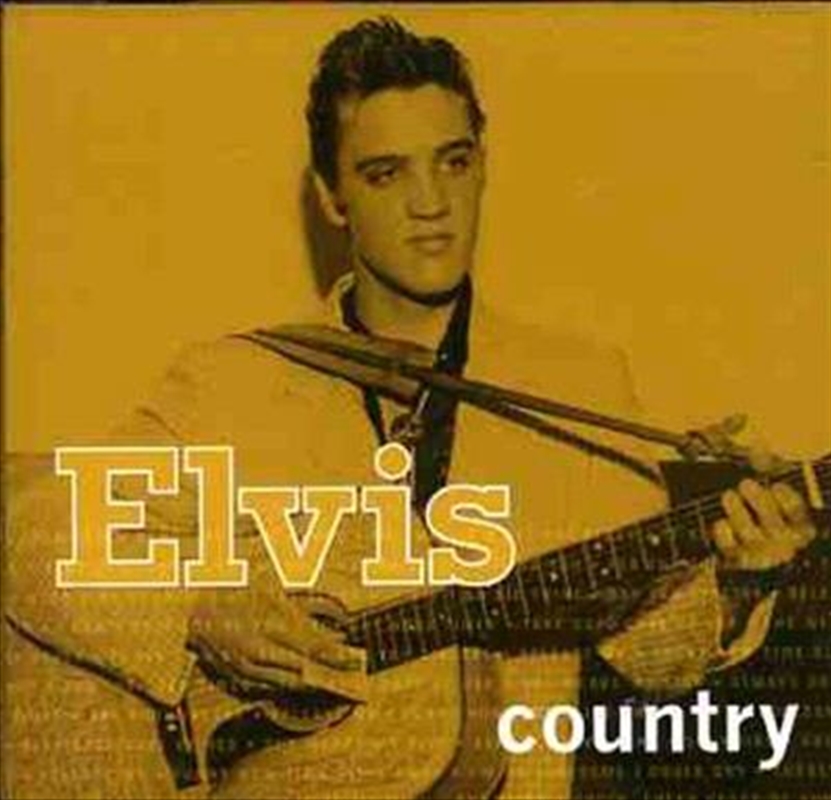 Presley started as a singer of rockabilly, borrowing many songs from rhythm and blues numbers and country standards. Presley successfully fused rhythm and blue to create rockabilly which morphed into rock & roll. He was the most commercially successful singer of rock and roll, but he also sang ballads, country music as well as gospel. Personally, gospel was the music he cherished above all. In a musical career of over two decades, Presley set records for concert attendance, television ratings and record sales. He became one of the biggest selling artists in music history.

The young Presley became an icon of modern American pop culture, sometimes held to represent the American Dream of rising from rags to riches through talent and hard work, more often representing teen sexuality with a hint of delinquency. During the 1970s, Presley reemerged as a steady performer of old and new hit songs on tour and particularly as a performer in Las Vegas, Nevada, where he was known for his jump-suits and capes as well as massive attendance figures. Until the last years of his life, he continued to perform before sell-out audiences around the U.S. He died, presumably from a heart attack combined with abuse of prescription drugs, in Memphis, Tennessee. His popularity as a singer has survived his death at 42.

(From Wikipedia, the free encyclopedia)
DETAILS

For The Good Times

Take Good Care Of Her

She Wears My Ring

A Hundred Years From Now

Good Time Charlie's Got The Blues

It Ain't No Big Thing (but It's Growing)

Funny How Time Slips Away

I'm So Lonesome I Could Cry

There's A Honky Tonk Angel (that Will Take Me Back In)

If I'm A Fool (for Loving You)

Pieces Of My Life

I Can't Stop Loving You