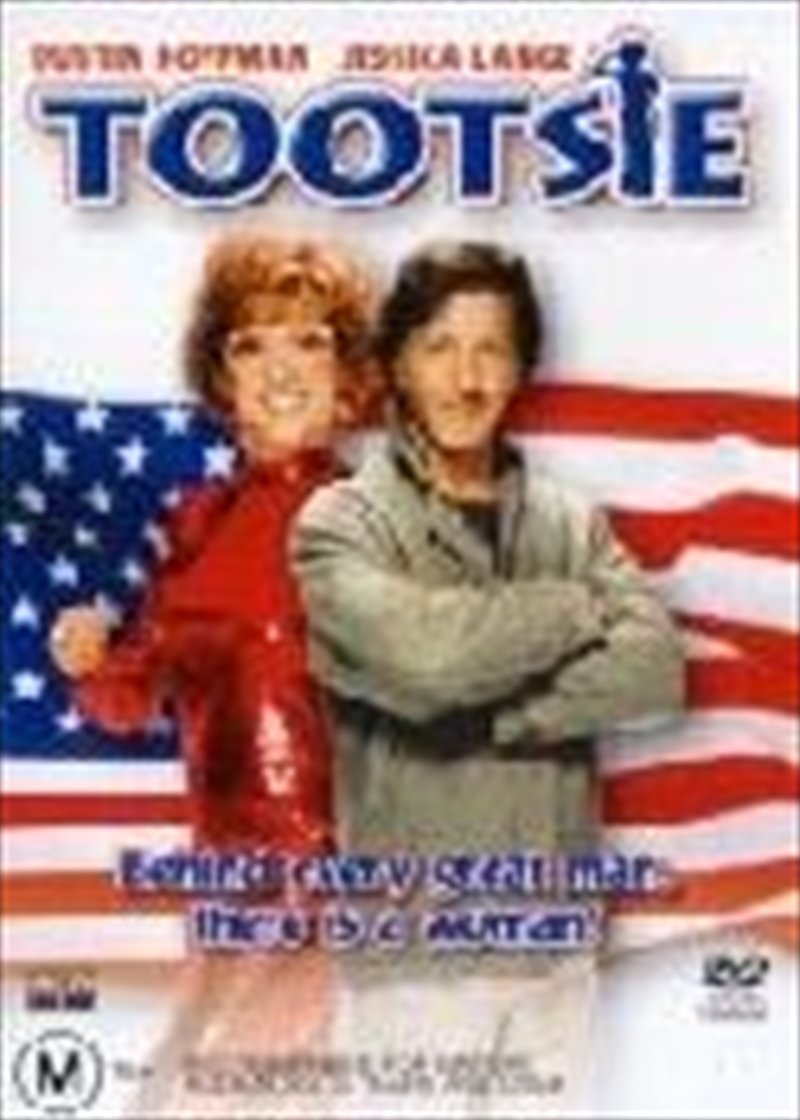 Shipping - See delivery options.
Postcode:
Quantity:
SEE MORE IN:
3 for $20 Movies & More
DESCRIPTION
Dustin Hoffman triumphs in Tootsie, one of his funniest performances ever. Michael Dorsey is a long-struggling unemployed actor, until he passes himself off as Dorothy Michaels and successfully auditions for a daytime TV show. The show is a nationwide hit, Dorothy becomes a star and Dorsey's life becomes a soap opera. Then he falls for his leading lady (Jessica Lange). Nominated for 10 Academy Awards (1983), including Best Picture and featuring a stellar support cast - Charles Durning, Bill Murray, Teri Garr, Geena Davis and director Sydney Pollack - Tootsie is a standout comedy classic.
DETAILS