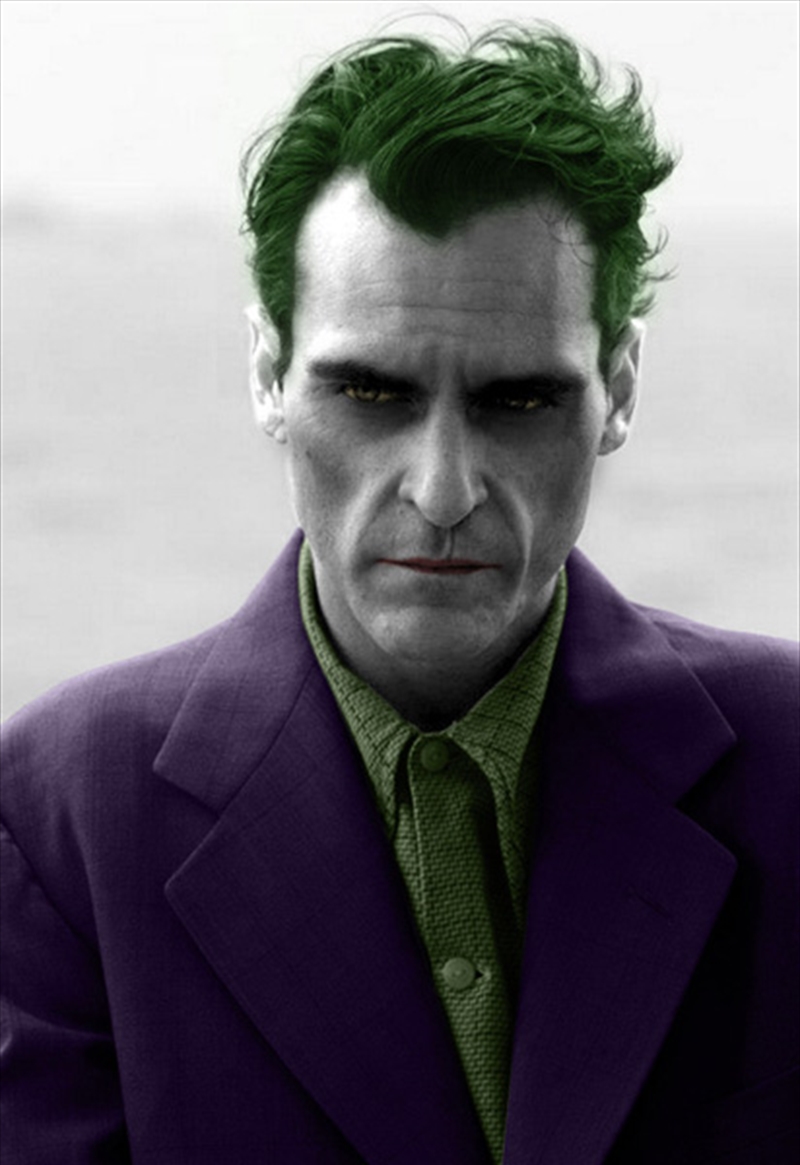 Review of Joker by Eddie @ The Movie Guys

Whether you end up loving or hating Joker, Todd Phillip’s gritty and Scorsese like take on the legendary DC comics villain, there’s no denying that the cinematic comic book adaptations landscape has been changed forever.
Just as Nolan changed our expectations for what a comic book film can be with his Dark Knight trilogy, Joker’s examination of the birth of a nefarious villain hellbent on chaos and anarchy is unlike anything we’ve ever seen before, stripping the well known character back to the bare basics as we’re introduced to the sad life of the misunderstood and unloved Arthur Fleck.
Sharing more in common with dramas such as Taxi Driver and Serpico, rather than it’s other comic book cousins, Phillip’s and his mindbogglingly good leading man Joaquin Phoenix take us into the mind of a broken man trying to fit into a world that doesn’t want to open its arms to him, in what’s an engaging, cant look away character study that slowly but surely descends into a dark and uncomfortable place that befits the name and reputation of its title being.
It may seem far too early to call but I for one am confident in saying that Phoenix’s full embodiment of Fleck goes down as one of the most singularly impressive acting turns of not only the decade, but all time.
Similar to what De Niro did as Travis Bickle in Taxi Driver, what Daniel Day Lewis did as Daniel Plainview in There Will Be Blood and what Pacino achieved with Sonny in Dog Day Afternoon, Phoenix commands every second of screen time he gets in Phillips dark tale, in what must surely be the biggest sure fire bet for an Oscar you could ever hope to get.
From the way in which Fleck appears physically, from a simple walk, through to a slight facial tick, right through to a haunting and hard to forget collection of haunting laughs, Phoenix appears in virtually every scene of Joker and never ones fails to enthrall, and in doing so his managed to do the seemingly impossible of allowing us to understand a deeply flawed and depraved creature but a creature you begin to understand and at times even feel sympathy towards.
For all the great incarnations of the character, it’s hard to think of a better way in which the Joker could be born into existence and by bringing his own flavour and nuances to Fleck, there’s no point in comparing Phoenix to Heath Ledger’s iconic take on the face painted mad man, with this take a whole different beast entirely.
As good as Phoenix is, it would’ve only taken the film so far had Phillip’s and his team not come to the party but for a relatively small budgeted film, Joker’s astounding overall quality ensures it can comfortably sit in the top class of 2019 films.
It’s amazing to think that this is a film from the same man that gave us Old School and The Hangover but Joker sees Phillip’s grow into a whole new level with his on point direction, that fits perfectly with Lawrence Sher’s eye-capturing 70’s like cinematography and Hildur Guðnadóttir’s memorizing score, giving Joker an epic and unforgettable cinematic verve that brings it’s A game too match its captivating leading man.
While first and foremost a believable tale of a man pushed to the edge of his already teetering limits, Joker also manages to throw in a number of surprising narrative and comic book throwbacks that will be no doubt be discussed ad-nauseam by die-hard fans and naturally tie together Fleck’s story to a much broader universe without ever feeling forced or unnatural, all within a tale that is as confronting and even topical as you’d get regardless of genre.
Final Say –
Bleak, beautiful and boundlessly inventive, led by a Joaquin Phoenix performance for the ages, Joker is an outstanding cinematic achievement that’s sure to be talked about for years yet to come.
See more from The Movie Guys on their website