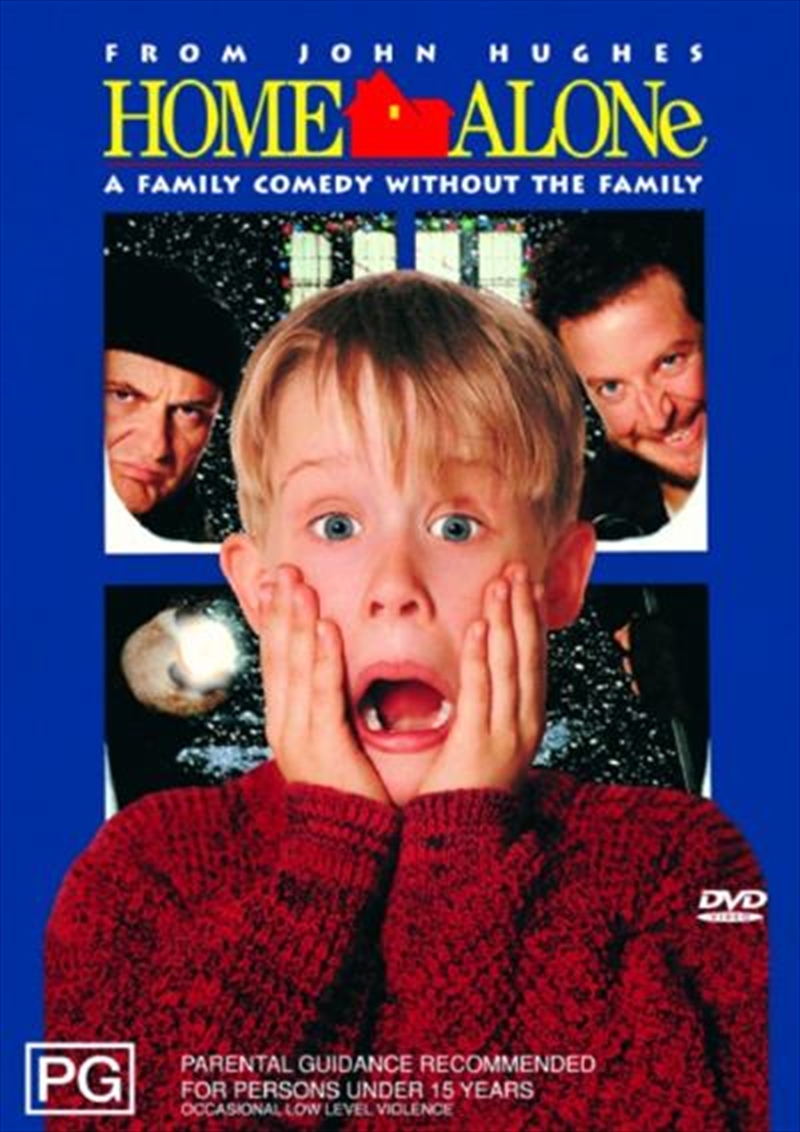 Shipping - See delivery options.
Postcode:
Quantity:
SEE MORE IN:
Christmas Movies 3 for $20 Movies & More Home Alone
Eight-year-old Kevin McCallister (Macaulay Culkin) has become the man of the house, overnight! Accidentally left behind when his family rushes off on a Christmas vacation, Kevin gets busy decorating the house for the holidays. But he's not decking the halls with tinsel and holly. Two bumbling burglars are trying to break in, and Kevin's rigging a bewildering battery of booby traps to welcome them! Written and produced by John Hughes, this macap slapstick adventure features an all-star supporting cast including Catherine O'Hara and John Heard as Kevin's parents, Joe Pesci and Daniel Stern as the burglars, and John Candy as the "Polka King of the Midwest."