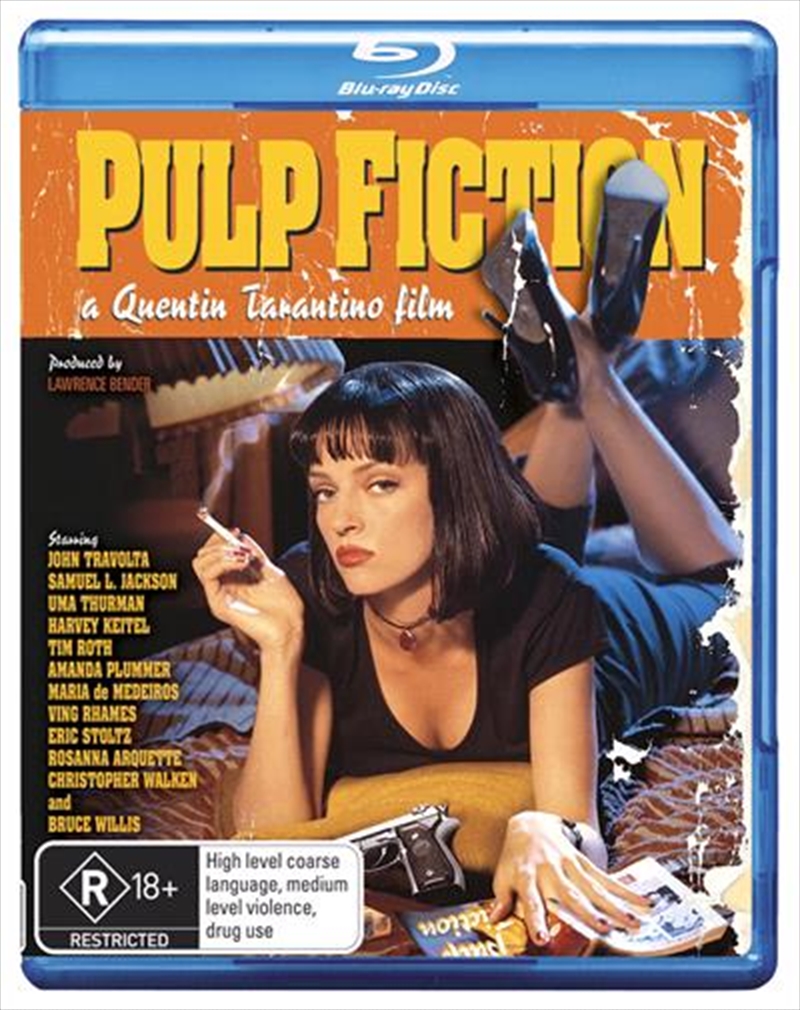 -biographies and interviews with cast and crew