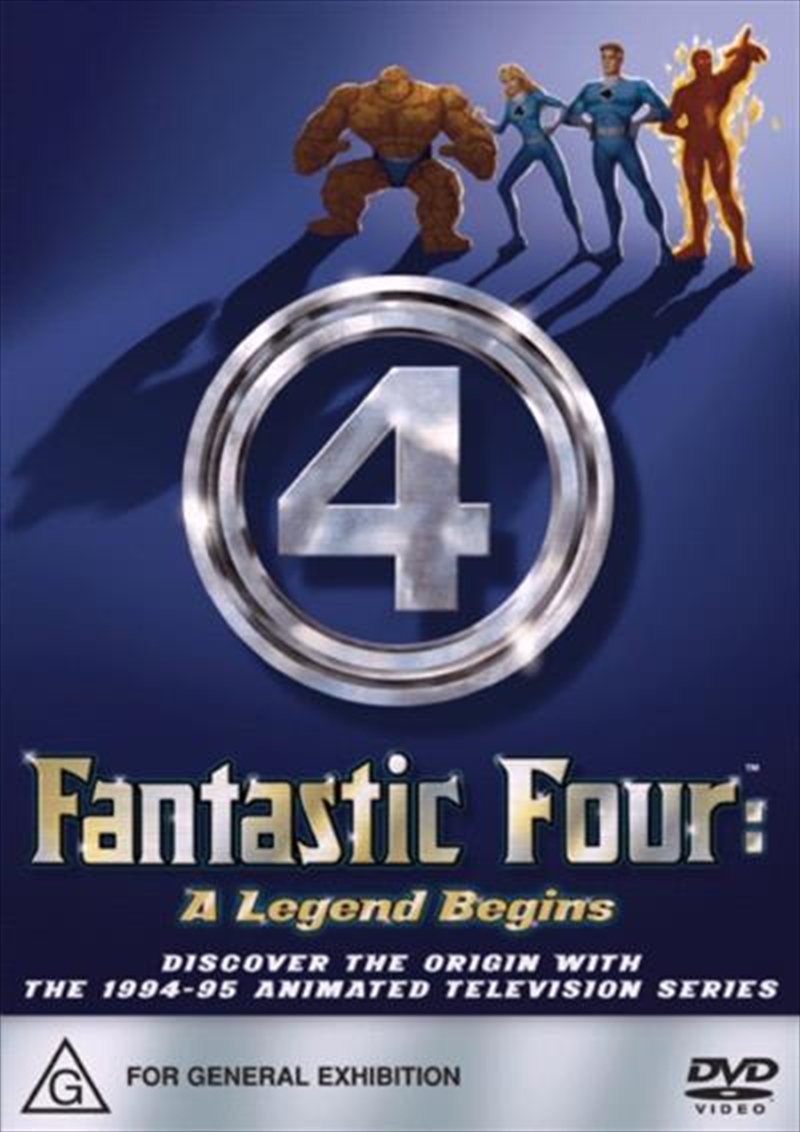 Shipping - See delivery options.
Postcode:
Quantity:
SEE MORE IN:
3 for $30 Movies & More Fantastic Four
It's here the longest running Marvel series in history arrives for the first time on DVD. Learn the origin of the Fantastic Four?, and be there as Mr. Fantastic, The Invisible Woman, Human Torch and The Thing save the world from the dastardly Doctor Doom and his legion of villains. Now you can relive the action and excitement with 5 dynamic episodes from the popular 1990s animated series. It?s a fantastic compilation you?ll want to experience over and over again.