Nausicaa Of The Valley Of The Wind 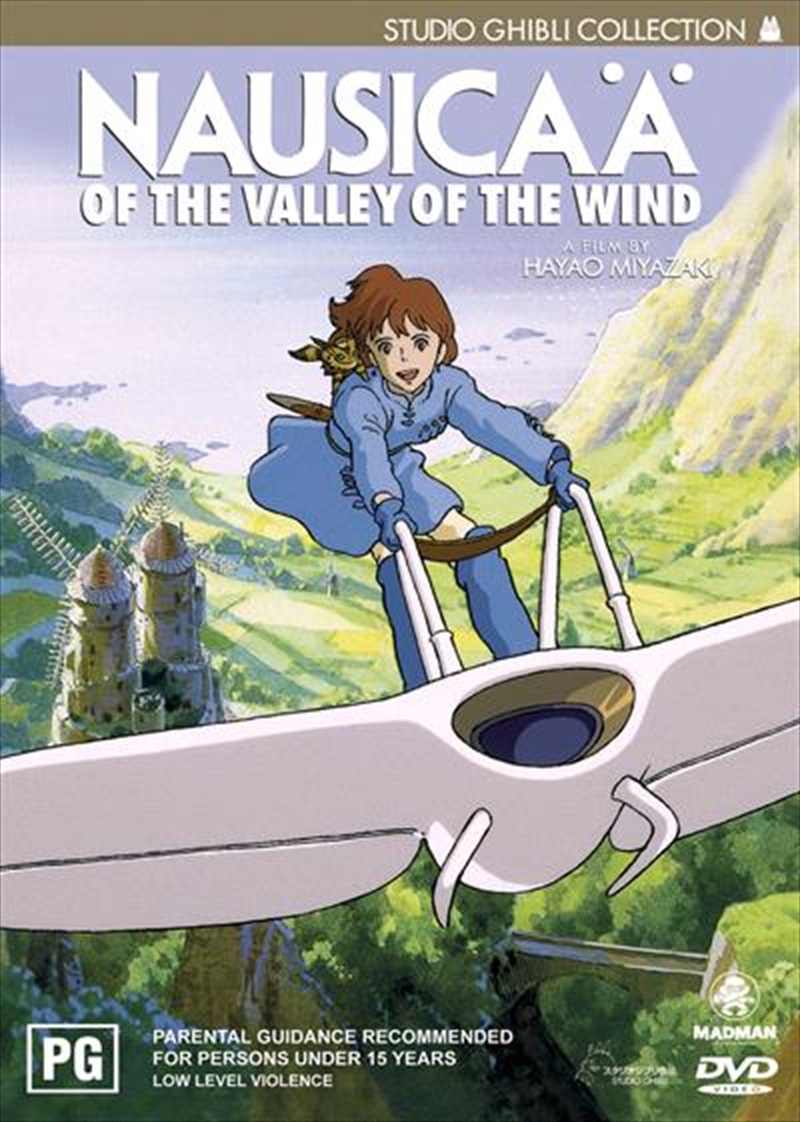 Nausicaa Of The Valley Of The Wind

A thousand years after a great war, a seaside kingdom known as the Valley of the Wind is one of the only areas that remains populated. Led by the courageous Princess Nausicaa, the people of the Valley are engaged in a constant struggle with powerful insects called ohmu, who guard a poisonous jungle that is spreading across the Earth. Nausicaa and her brave companions, together with the people of the Valley, strive to restore the bond between humanity and the earth.
TRAILER
DETAILS

Title: Nausicaa Of The Valley Of The Wind