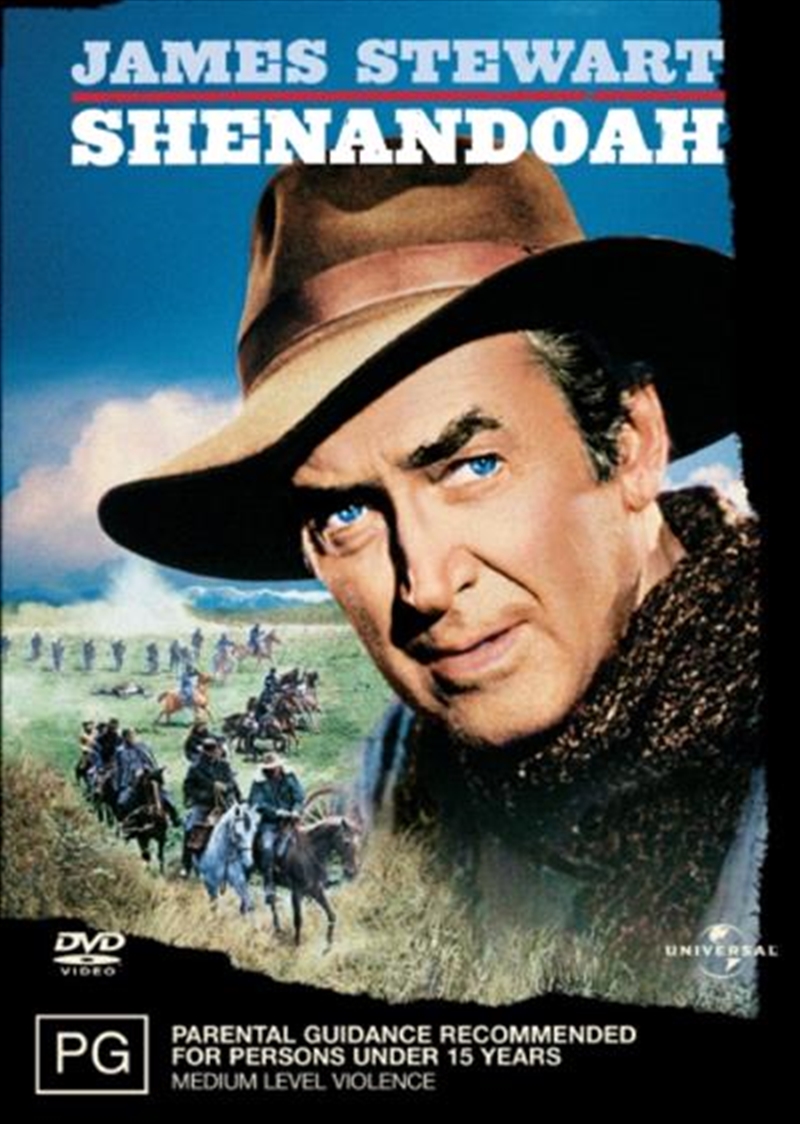 Shipping - See delivery options.
Postcode:
Quantity:
SEE MORE IN:
$5 Movies & More Cant Seem To Stream
With the integrity and depth of an epic, Shenandoah tells the dramatic story of a man caught in a dilemma. James Stewart stars as a Virginia farmer duirng the Civil War. He refuses to support the Confederacy because he is opposed to slavery, yet he will not support the Union because he is deeply opposed to war. When his son is taken prisoner, Stewart goes to search for the boy. Seeing first-hand the horrors of war, he is at last forced to take his stand.