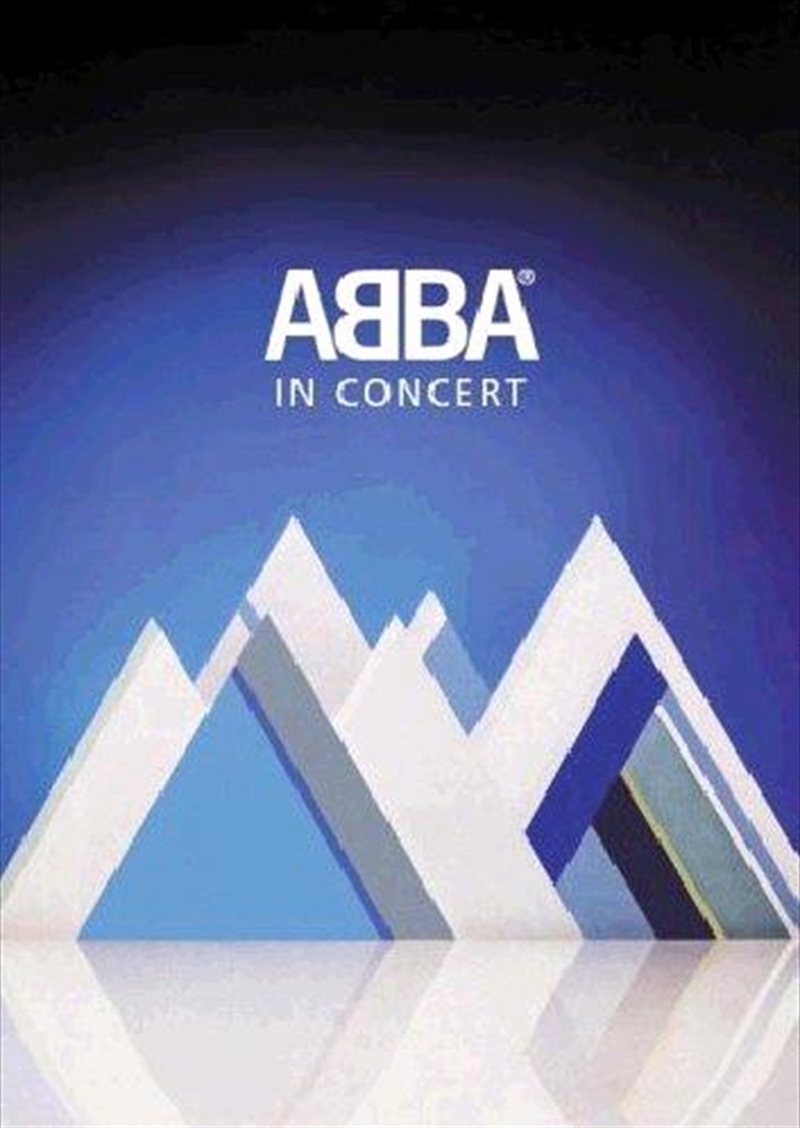 Shipping - See delivery options.
Postcode:
Quantity:
SEE MORE IN:
2 for $40 Music All 2 for $40 ABBA
DESCRIPTION
Abba's 1979 tour of North America and Europe was an advernture marked by excitement and anticipation. Not only did the group tour very rarely, but for the first time, their many American fans would get the chance to see them perform live. The European leg of the tour was no less thrilling - in England, Abba achieved the formidable feat of selling out London's Wembley Arena for six nights in a row!

This triumphant journey across two continents was vividly captured on film in Abba In Concert. In intimate backstage scenes the group confronts the American touring circuit - travelling, rehearsing, relaxing and preparing for their show. The camera then transports us to London, England and an unforgettable concert at Wembley Arena. Abba In Concert exposes the Swedish stars at their dynamic best, delivering hit after hit - Waterloo, Take A Chance, Knowing Me, Knowing You, Chiquitita, Dancing Queen and many more.

Abba In Concert was originally released on VHS in the early 80's. For this DVD release the film has been restored both in vision and sound.

The Way Old Friends Do

The Way Old Friends Do

I Have A Dream

Thank You For The Music

Thank You For The Music