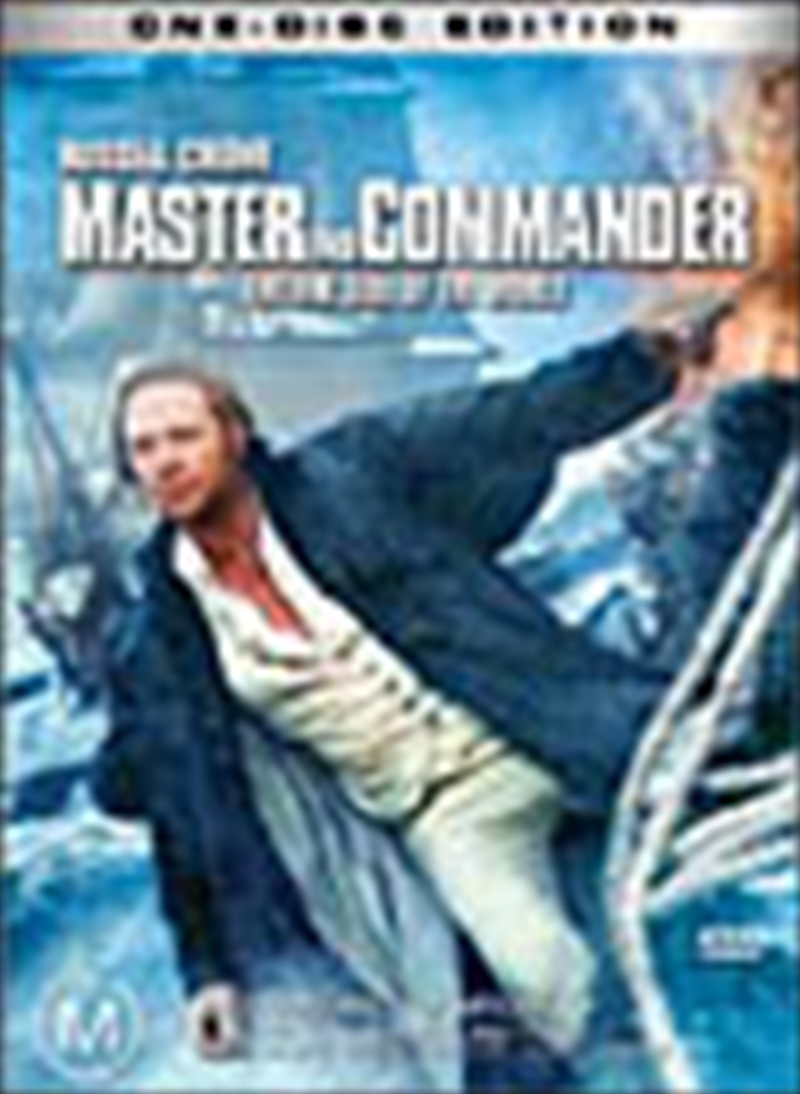 Shipping - See delivery options.
Postcode:
Quantity:
SEE MORE IN:
3 for $30 Movies & More
Based on author Patrick O'Brian's series of Aubrey/Maturin novels, the movie is set during the Napoleonic Wars. Crowe is Captain "Lucky" Jack Aubrey, renowned as a fighting captain in the British Navy, and Paul Bettany is the ship's doctor Stephen Maturin. Their ship, the H.M.S. Surprise, is suddenly attacked by a superior enemy. With the Surprise badly damaged and much of his crew injured, Aubrey is torn between duty and friendship as he pursues a high-stakes chase across two oceans, to intercept and capture his foe. It's a mission that can make his reputation – or destroy Lucky Jack and his crew.