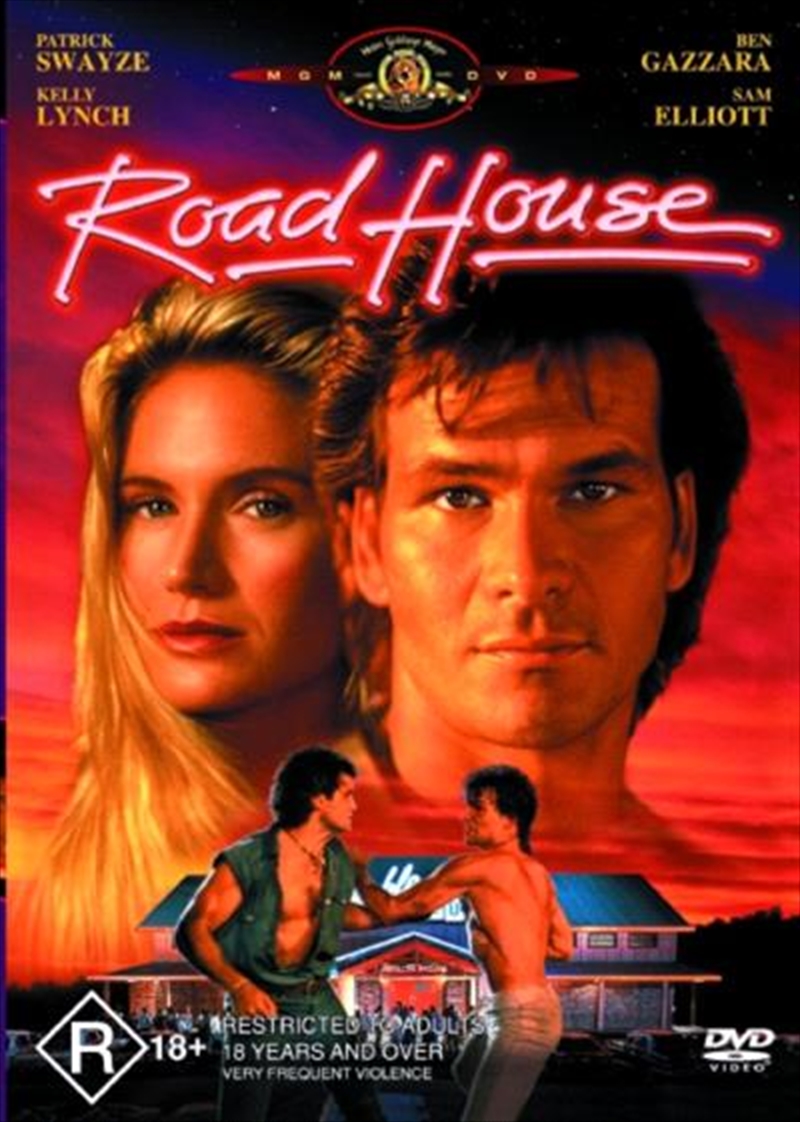 Shipping - See delivery options.
Postcode:
Quantity:
SEE MORE IN:
2 for $20 Movies & More
From the producer of Die Hard and Lethal Weapon comes a sexy, action-packed adventure that pushes the envelope for high octane thrills. Patrick Swayze stars as one fo the screen's most unforgettable heroes, charged with magnetic charm and lightning fast martial-arts moves.
Dalton (Swayze) is a legendary bouncer who comes to Jasper, Missouri for a special purpose: to restore order at the dangerous Double Deuce bar. But as, one by one, he rids the bar of thugs, hoodlums and hit men, he incurs the wrath of their employer the notorious racketeer Brad Wesley (Ben Gazzara). The town lives in fear of Wesley, but Dalton is ready for action! He confronts Wesley's goons in one spectacular fight after another, but when they strike back with deadly force, Dalton know he must face the crime boss himself in a blistering battle to the finish.
Co-starring Kelly Lynch (Cocktail) and Sam Elliott (Gettysburg) and featuring hard-driving music by Alabama, the Jeff Healey Band, Otis Redding and more, Road House is where the action is!