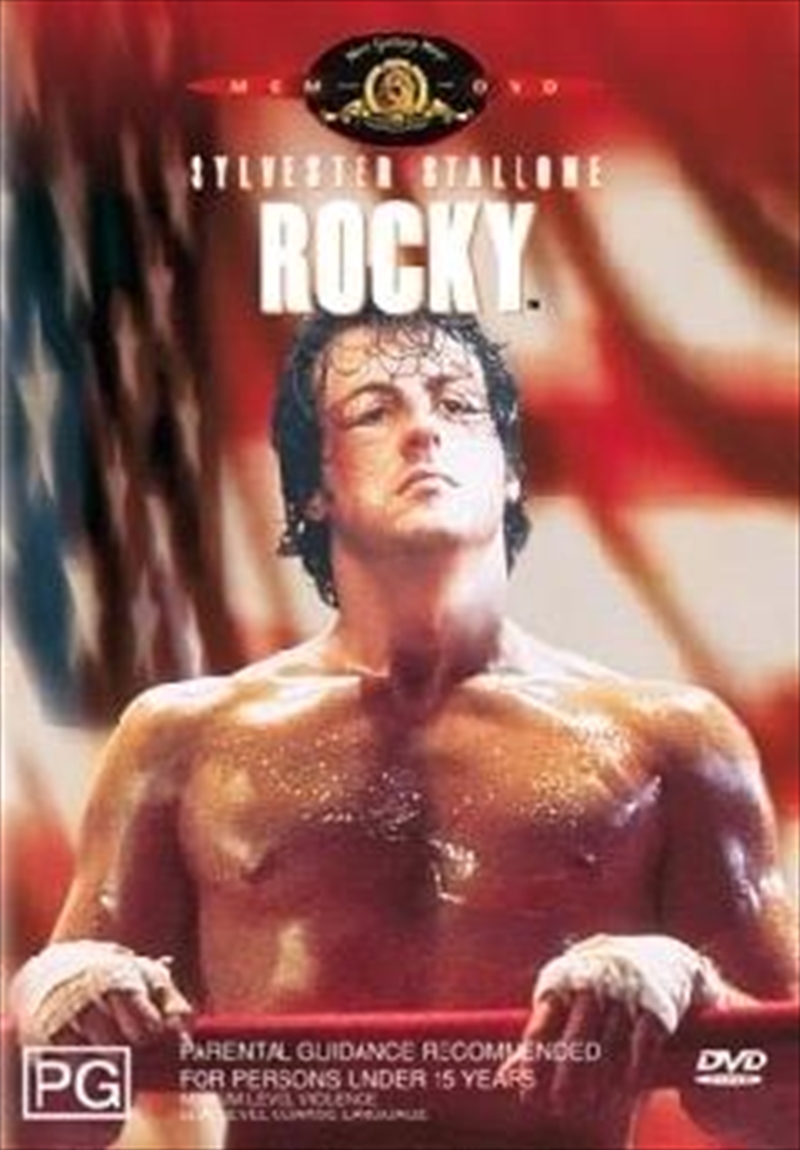 Rocky Balboa (Sylvester Stallone) is a struggling boxer trying to make the big time. Working in a meat factory in Philadelphia for a pittance, he also earns extra cash as a debt collector. When heavyweight champion Apollo Creed (Carl Weathers) visits Philadelphia, his managers want to set up an exhibition match between Creed and a struggling boxer, touting the fight as a chance for a "nobody" to become a "somebody". The match is supposed to be easily won by Creed, but someone forgot to tell Rocky, who sees this as his only shot at the big time.