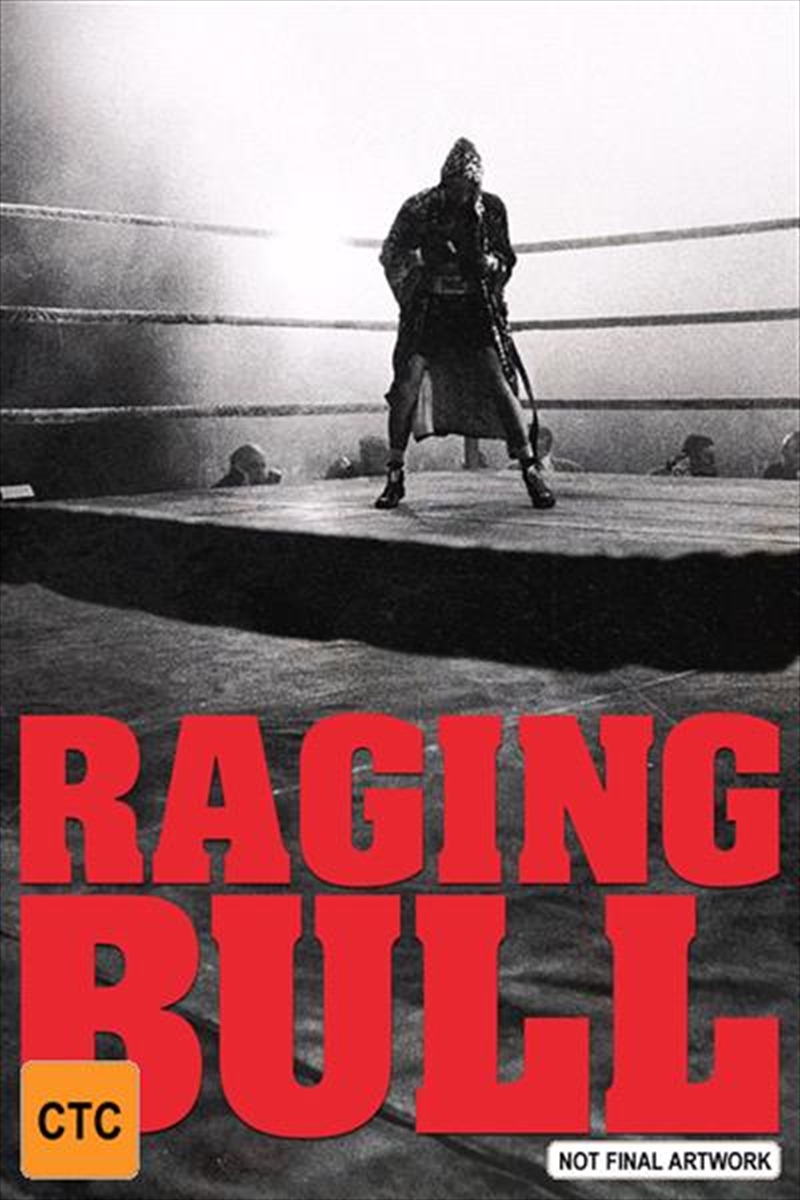 Shipping - See delivery options.
Postcode:
Quantity:
Raging Bull is director Martin Scorsese and actor Robert De Niro's brutal portrayal of a boxer, whose primitive animalistic side lays dormant just under the skin, always close to exploding his normal human facade. Uncompromising in its ruthless and honest vision of a walking time bomb, De Niro's boxing sequences are famed for their realistic violence, while it's hard for anyone to even attempt expressing such levels of anger in modern movies as he did here when his character wasn't happy with his wife, family or friends.
In this 20th Anniversary Edition, Jake La Motta's tragic closing speech is no longer the end of the tale. After the credits, a documentary entitled, 'The Bronx Bull' gives much deeper insight into the movie's production, featuring interviews with Oscar winning editor Thelma Schoonmaker, and Jake La Motta.

subtitle options: english/german/french/italian/castellano/dutch/swedish/finnish/<br>norwegian/danish/portuguese/english and german for the hearing impaired