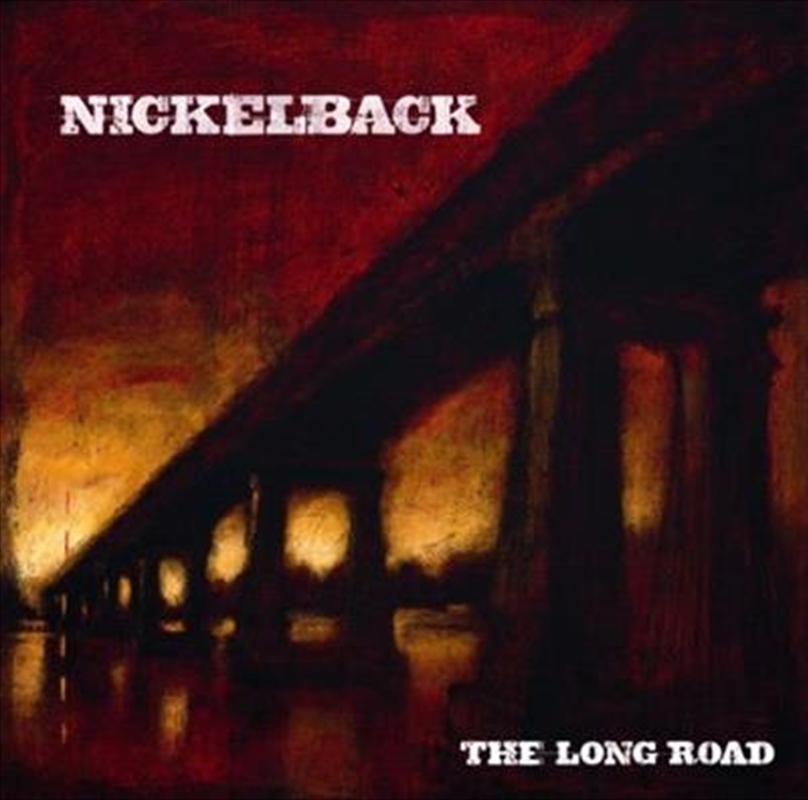 Shipping - See delivery options.
Postcode:
Quantity:
SEE MORE IN:
Under $15 Music Nickelback
DESCRIPTION
Welcome to a success story built on the road, on the radio, and on one band's commitment to, above all things, great rock songs. Nickelback exploded across the globe with their sophomore album, 'Silver Side Up'. The follow-up to their Gold-selling 2000 debut 'The State', 'Silver Side Up' was an instant smash upon release in Sept 2001, going on to sell over nine million copies to date worldwide. The album achieved Gold, Platinum, or multi-Platinum status in the U.S. (5x Platinum), UK (3x platinum) the band's native Canada (8x platinum), Australia (2x Platinum), Germany (Platinum), Holland (Platinum), and ten other territories worldwide.

Now in 2003, the Vancouver-based ensemble of Chad Kroeger - singer/guitarist and main songwriter, Ryan Peake - guitarist, Mike Kroeger - bassist, and Ryan Vikedal - drummer are back with their most accomplished effort to date, the new album 'The Long Road'. At once accessible and tuneful, accomplished andhonest, aggressive and emotional, 'The Long Road' raises the stakes while realizing the potential of these young hitmakers.

Flat On The Floor

Believe It Or Not

Another Hole In The Head

See You At The Show