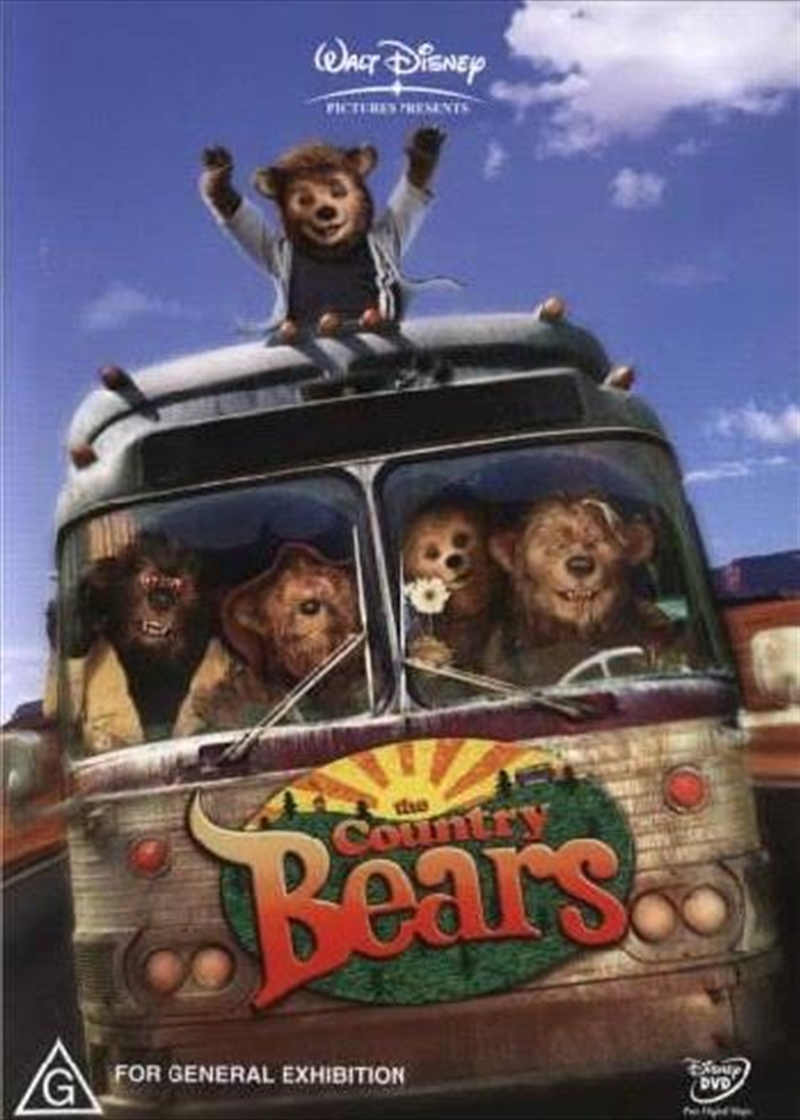 Shipping - See delivery options.
Postcode:
Quantity:
SEE MORE IN:
3 for $30 Movies & More
Disney's legendary group comes alive as The Country Bears star in their first feature film. Chronicling one of the most heartwarming family adventures ever, The Country Bears is packed with hilarious comedy and fantastic fun for the whole family. For a group trapped by the perils of their own success: ego, jealousy, and a little too much honey, times are not so good. For young #1 fan, Beary Barrington, struggling to fit in with his all-too human family is proving im-paws-ible. When he runs away to find Country Bear Hall and his heroes, he discovers a vengeful banker (Christopher Walken) is ready to foreclose. On the way to find his place in this world, Beary learns that true families are made up of those people who love you the most!