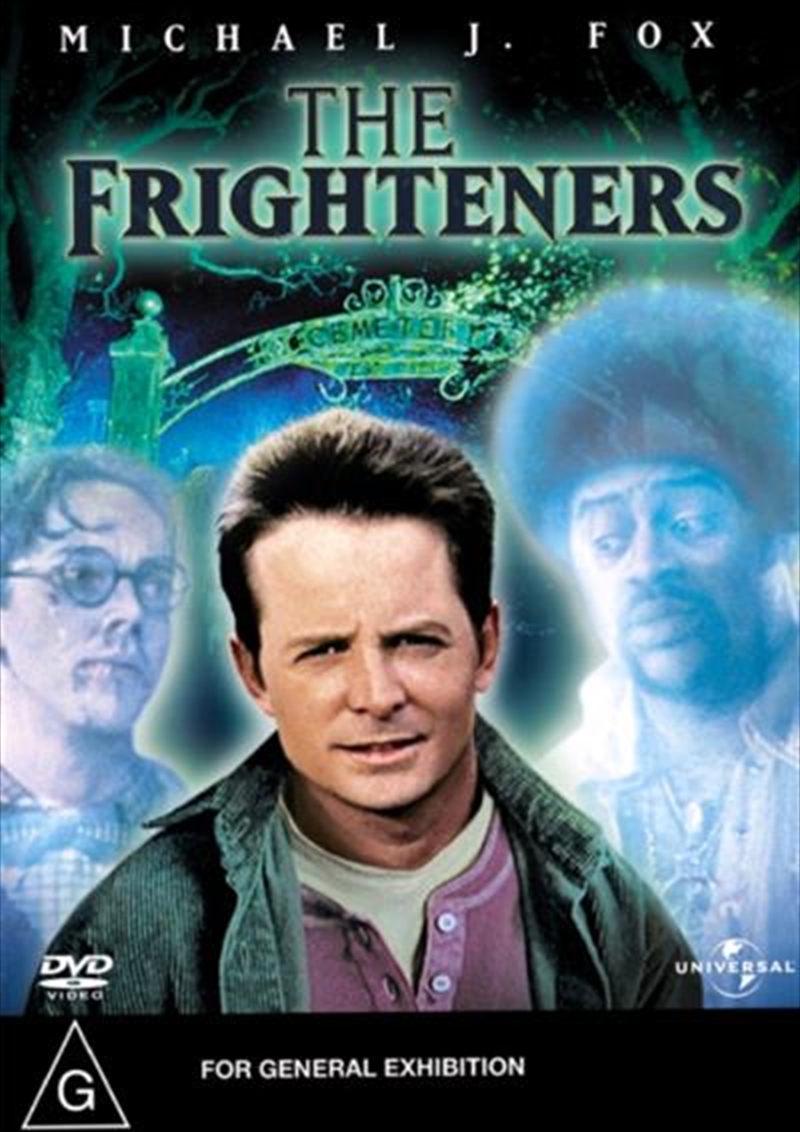 In the sleepy little town of Fairwater, a monstrous evil has awakened...an evil so powerful, its reach extends beyond the grave. Director Peter Jackson and Executive Produced Robert Zemeckis unleach a riveting thriller with the most spectacular special effects this side of the hereafter. For Frank Bannister (Michael J. Fox), death is a great way to make a living; ridding haunted houses of their unwelcome "guests". But he's in cahoots with the very ghosts he promises to evict! It's the perfect scam...until Frank finds himself at the center of a dark mystery. A diabolical spirit is on a murderous rampage, and the whole town believes Frank is behind it. Boasting music by Danny Elfman and co-starring Trini Alvarado, Jeffrey Combs and John Astin, this supernatural chiller is so fiendishly entertaining, it's scary!