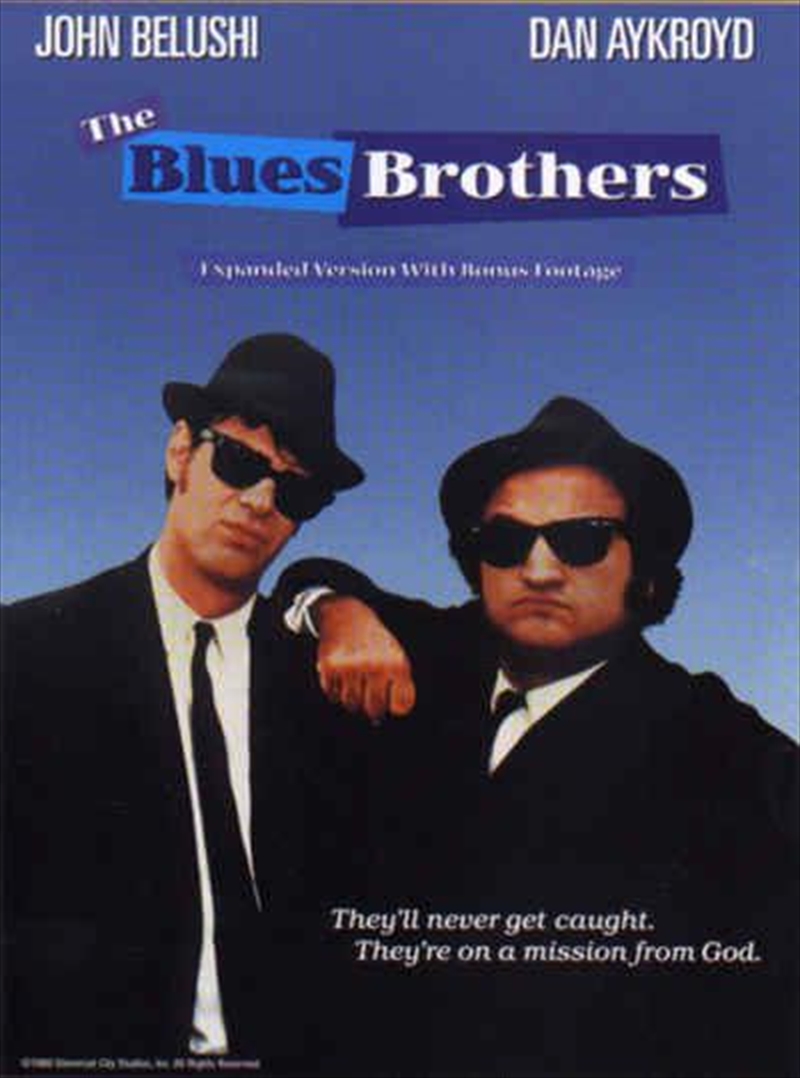 Shipping - See delivery options.
Postcode:
Quantity:
SEE MORE IN:
3 for $20 Movies & More Aretha Franklin
DESCRIPTION
After the release of Jake Blues (John Belushi) from prison, he and brother Elwood (Dan Aykroyd) go to visit the orphanage where they were raised by nuns. They learn that the church stopped its support and will sell the place unless the tax on the property is paid within 11 days. The brothers decide to raise the money by putting their blues band back together and staging a big gig. They may be on a mission from God but they're making enemies everywhere they go. Featuring performances by some of blues finest. James Brown, Cab Calloway, Ray Charles, Aretha Franklin and co-starring John Candy, Carrie Fisher, Henry Gibson and Steve Lawrence.
TRAILER
DETAILS