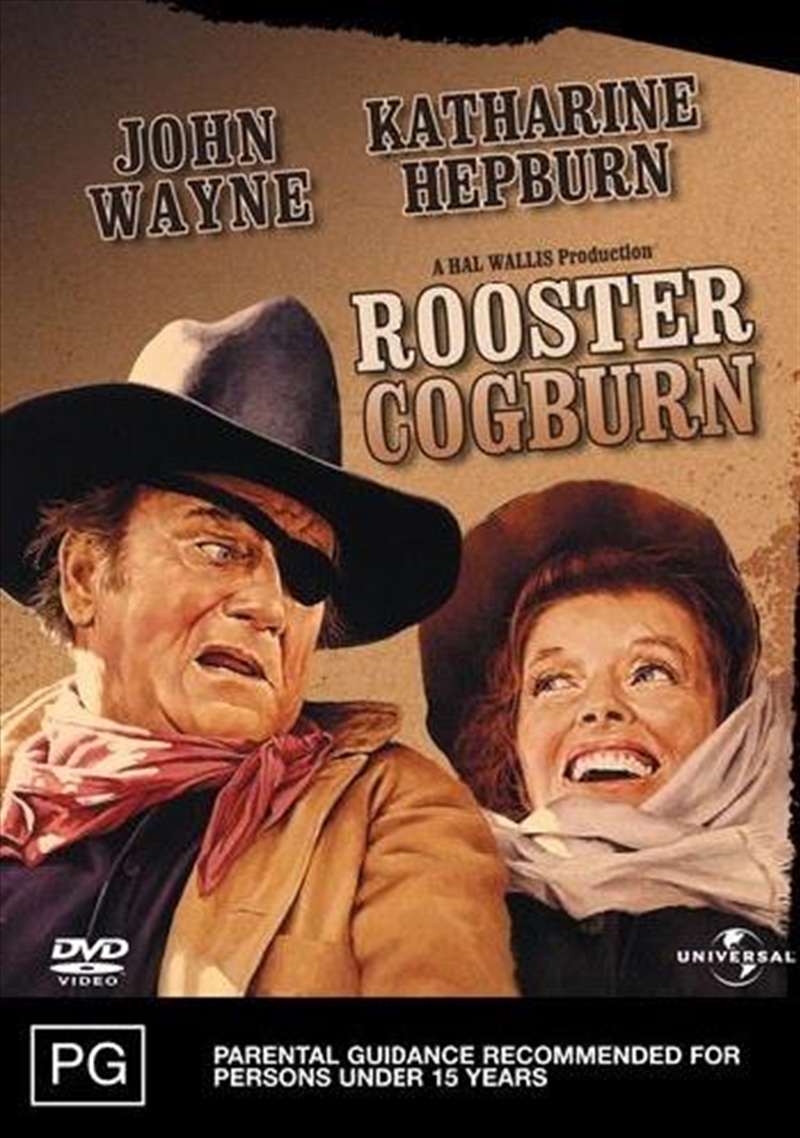 Shipping - See delivery options.
Postcode:
Quantity:
SEE MORE IN:
3 for $20 Movies & More Cant Seem To Stream
Two of the most popular stars in screen history are brought together for the first time in the follow-up to 'True Grit'. The film returns John Wayne to the role of the rapscallion, eye-patched, whisky-guzzling Deputy Marshall that won him an Academy Award. Katharine Hepburn is prim Eula Goodnight, a Bible-thumping missionary who teams up with the gun-fighter to avenge the death of her father. While in pursuit of the outlaws, a warm rapport develops between the rough-and-tumble lawman and the flinty Reverend's daughter.