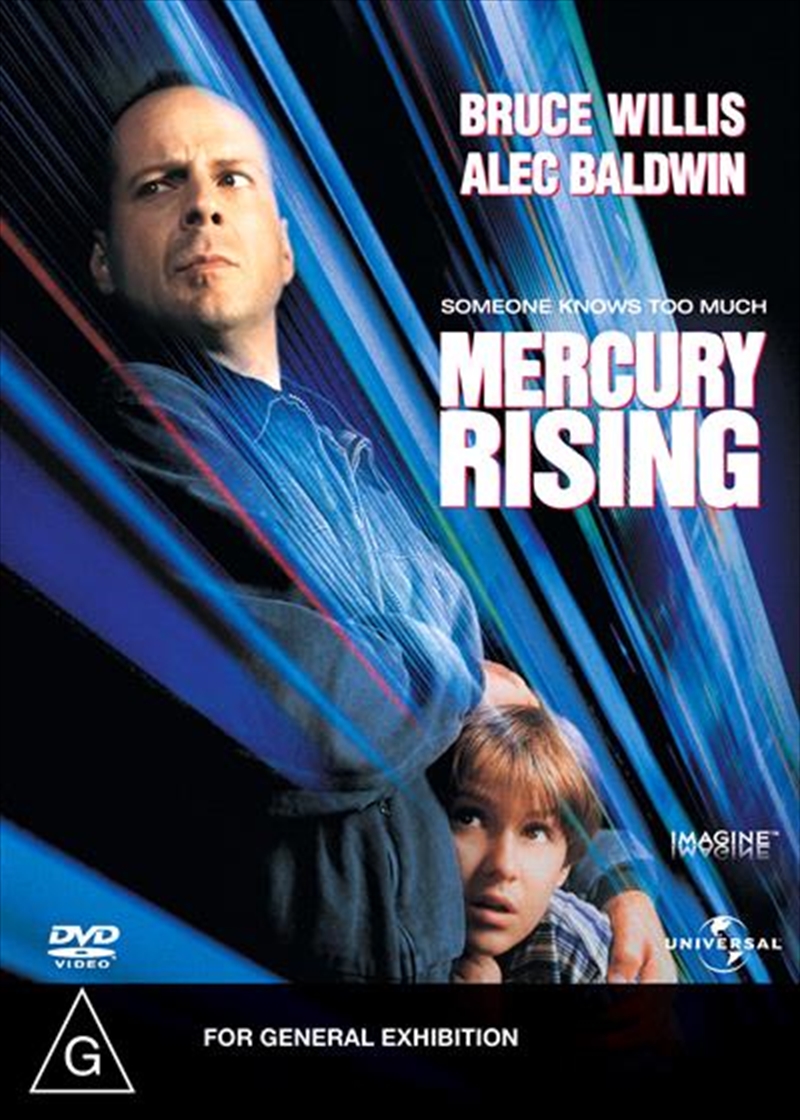 Shipping - See delivery options.
Postcode:
Quantity:
SEE MORE IN:
3 for $30 Movies & More Bruce Willis
Art Jeffries (Bruce Willis), a renegade FBI agent, combats ruthless Federal agents to protect Simon, a nine-year-old autistic boy who has cracked the government's new "unbreakable" code. He can read MERCURY, the most advanced encryption code, as easily as other kids read English. This ability renders the new billion-dollar secret code vulnerable, especially if enemies of the United States should learn of Simon's abilities and capture him. Program Chief Nick Kudrow (Alec Baldwin) orders the "security threat" eliminated, but Kudrow hasn't counted on Jeffries getting involved. As they are trailed by deadly assassins, Jeffries quickly realizes that no one can be trusted. Now time is running out and he discovers his only hope of survival is using Simon's special ability to bring their adversaries to justice.