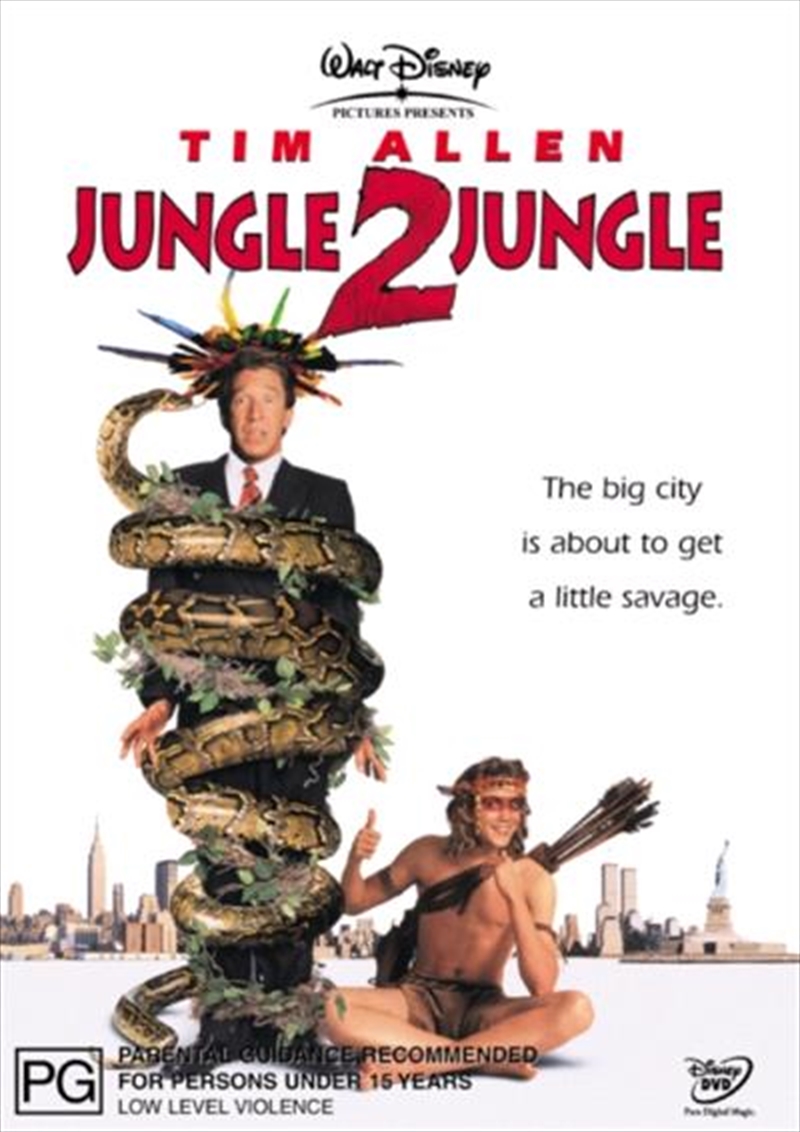 The laughs are unmistakably wild in this outrageously funny hit comedy starring film favourites Tim Allen (The Santa Clause) and Martin Short (Father Of The Bride I & II) When successful broker Michael Cromwell (Allen) travels to the Amazon jungle to get his wife's signature on divorce papers, he discovers the surprise of his life. He has a 13-year-old son who's been raised among the natives! After Michael agrees to take the boy back to his own "jungle", New York City, he quickly learns the teen has more skill with blow darts than with the social graces. Fitting in with Michael's frivolous fiancee and high-strung business partner won't be easy...but it will be hilarious. Don't miss all the fun that follows as this mismatched father-son duo tries to find some common ground.