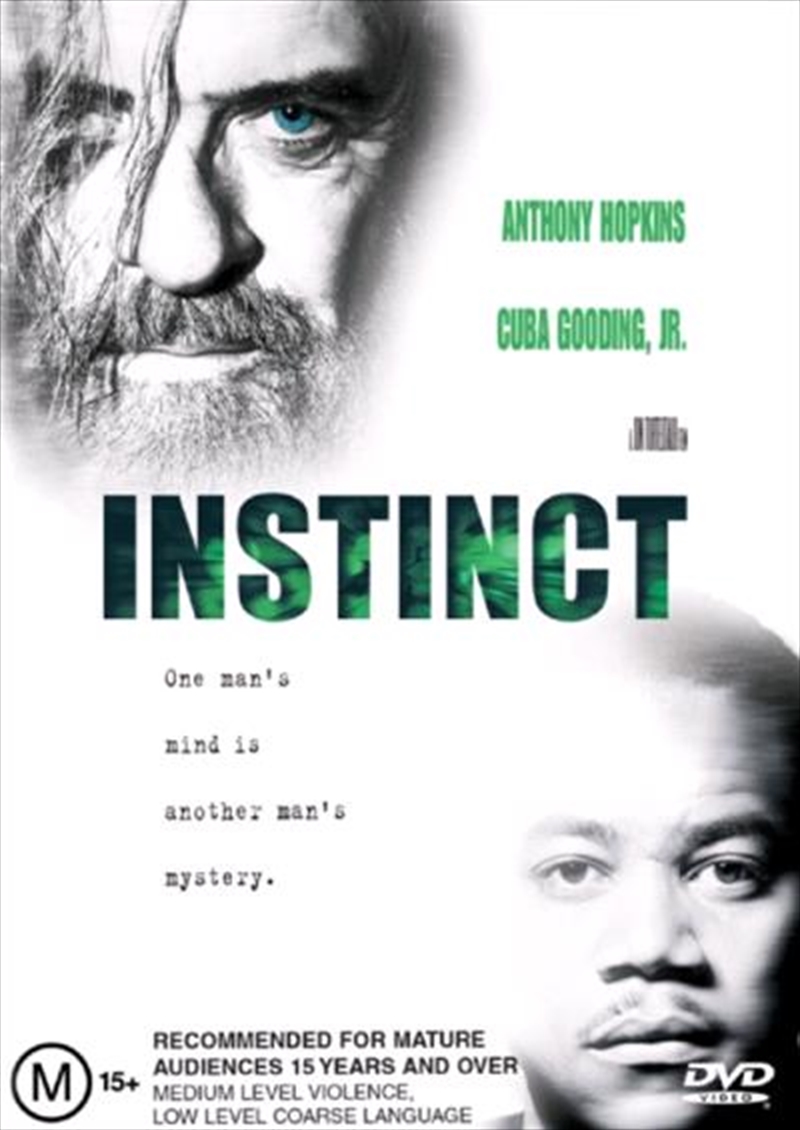 Don't miss Academy Award winners Anthony Hopkins (Best Actor, The Silence Of The Lambs 1991) and Cuba Gooding, Jr. (Best Supporting Actor, Jerry Maguire 1996) in this highly provocative psychological thriller from the hit-making director of Phenomenon and While You Were Sleeping! In a prison for the criminally insane, deranged anthropologist Ethan Powell (Hopkins) is set to be examined by a bright young psychiatrist, Theo Caulder (Gooding). Driven by ambition and a hunger for the truth, Caulder will eventually risk everything - even put his very life on the line - in a harrowing attempt to understand the bizarre actions of this madman! Also starring Donald Sutherland (A Time To Kill, Disclosure) and Maura Tierney (Forces Of Nature, Liar Liar) in a first-rate cast, Powell and Caulder's adventure of the mind is a riveting journey of discovery...no matter what the cost!