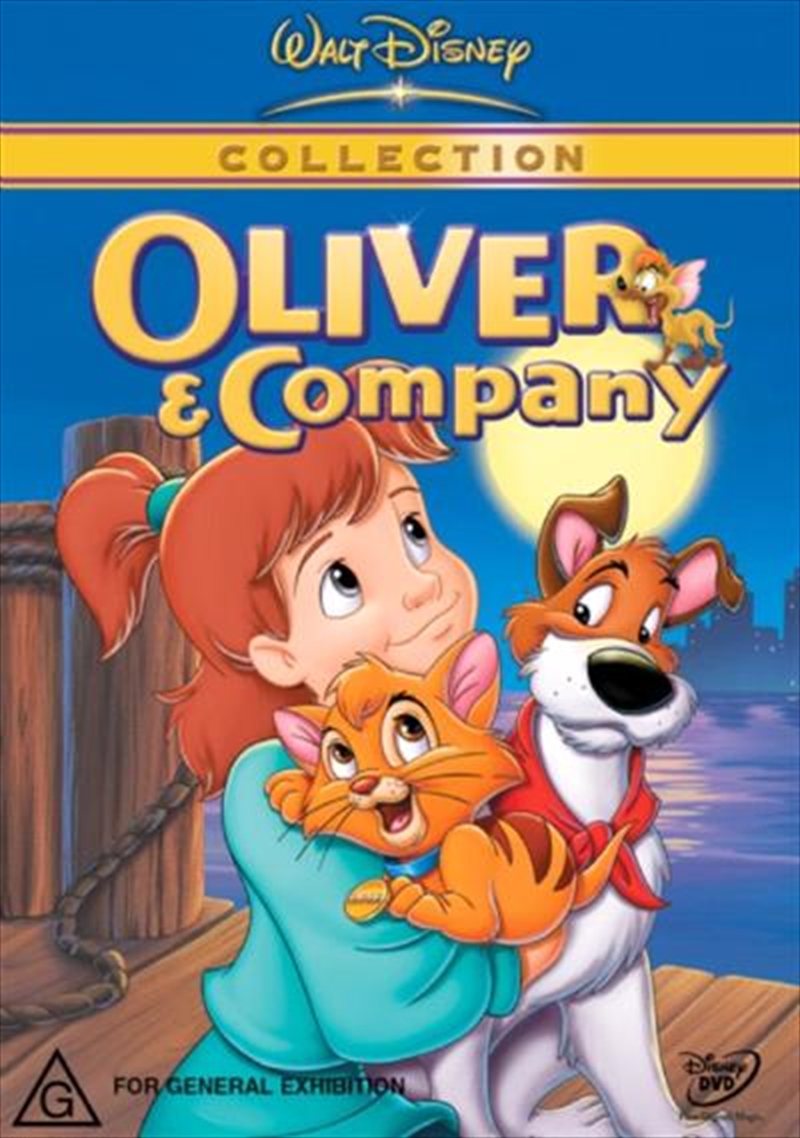 The Making of OLIVER & CO

Featurette: Return of a Classic