Rodney Rude: Get Rude On 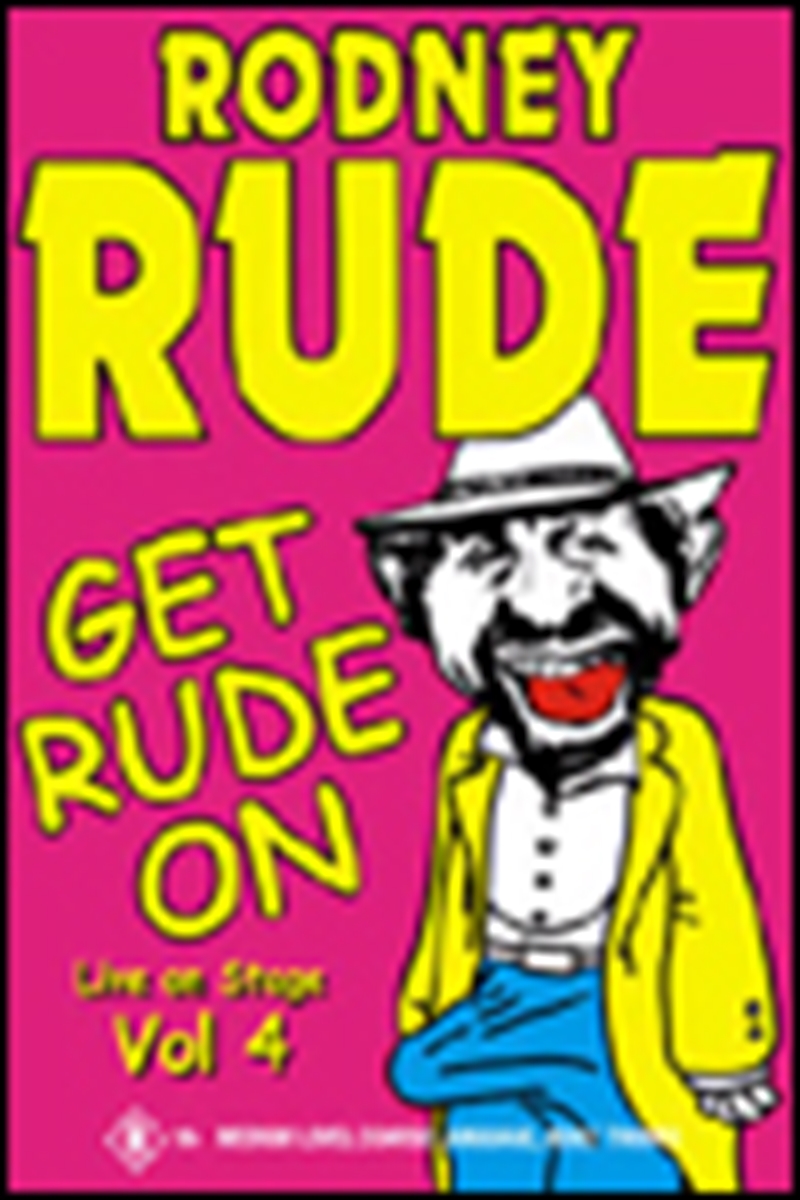 Rodney Rude: Get Rude On

Title: Rodney Rude: Get Rude On

A pigmies ear grafted on a vagina

Rude roots Emu up the egg hole (see insert below)

Hey baby, I've got a cholesterol problem could you help me get rid of my fat

What's pink and wet when you put your finger in it? "An eye"

Rude rips off his own Grandfather

Just like a sausage down a hallway (Rude's Dogs)