Sister Act 2 - Back In The Habit 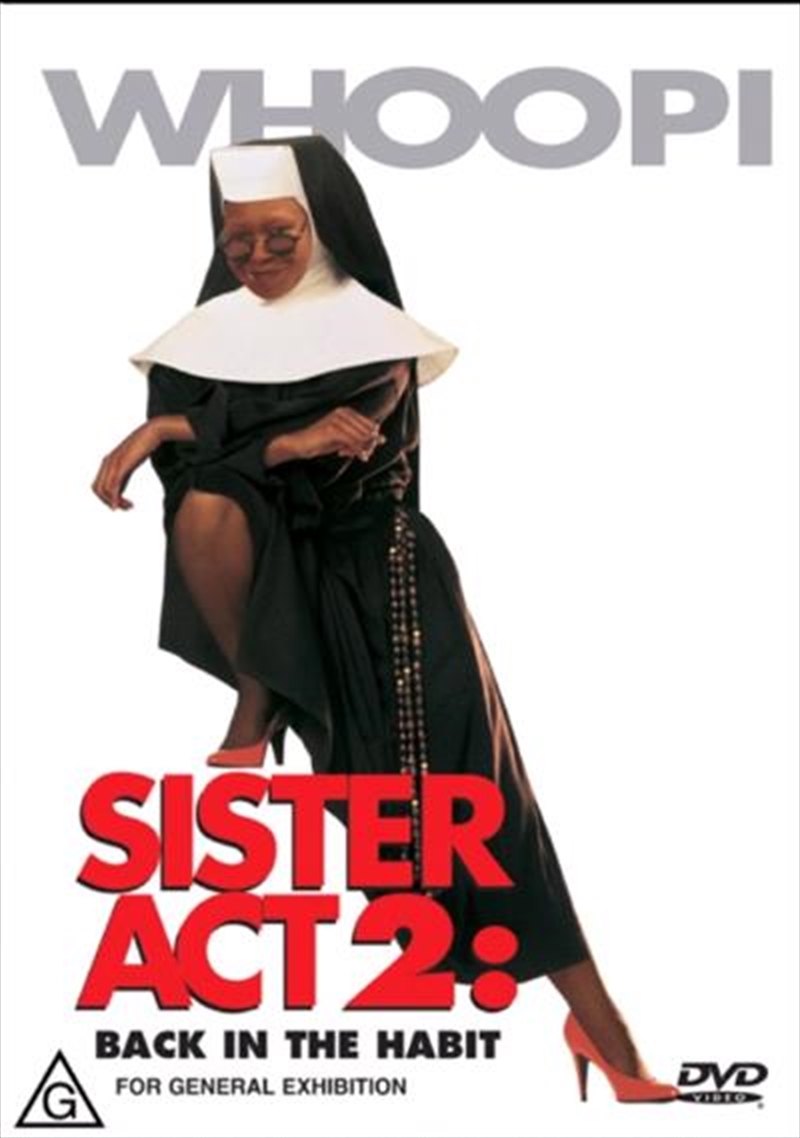 Shipping - See delivery options.
Postcode:
Quantity:
SEE MORE IN:
3 for $30 Movies & More
Academy Award winner Whoopi Goldberg (Best Supporting Actress - Ghost) returns as feisty lounge singer Deloris Van Cartier in this hilarious encore to the runaway smash hit, Sister Act. This time around, the twist 'n' shout sisters of St. Catherine's are in over their heads trying to run an inner city school full of rowdy teenagers. Their prayers are answered when Deloris agrees to go undercover as the school's new music teacher. Once again, Sister Mary Clarence finds herself dodging dogma and rockin' religion as she tries to convert her "class from hell" into a hip-hop gospel choir from heaven.

Title: Sister Act 2 - Back In The Habit