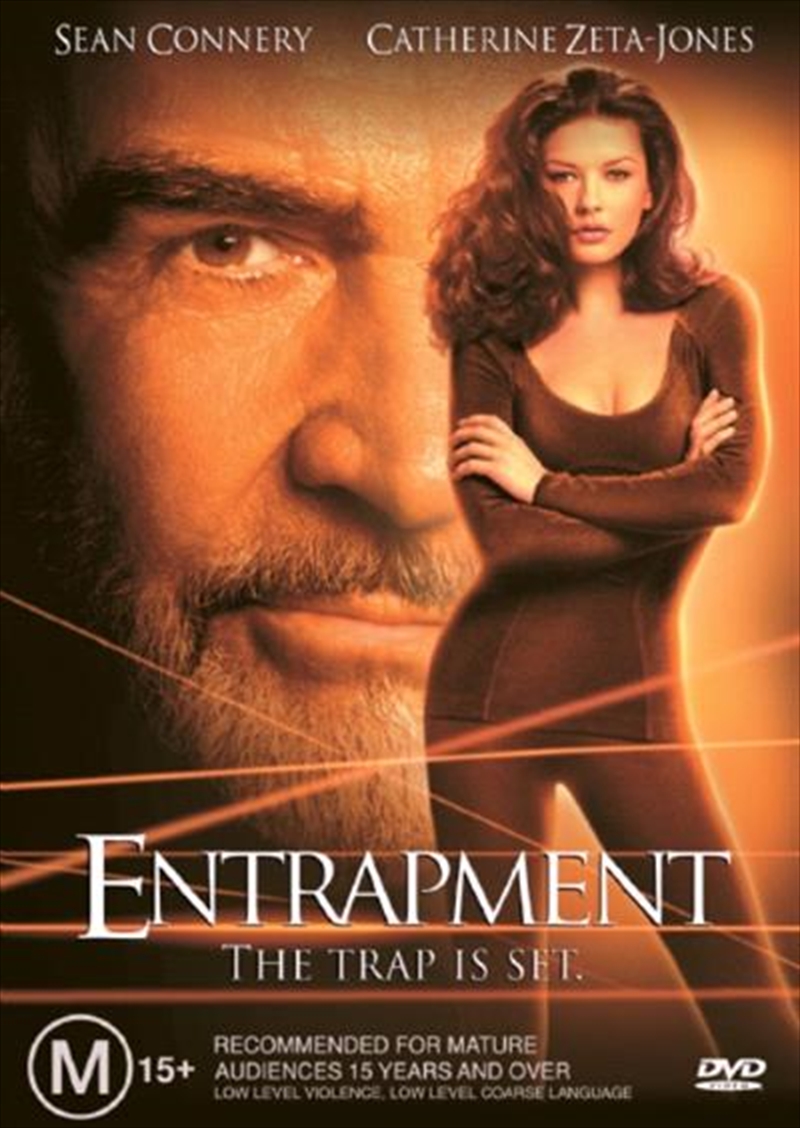 Stakes are high and sparks fly in this heart-stopping action thriller. When master art thief Robert "Mac" MacDougal (Sean Connery) becomes entrapped in insurance investigator Gin Baker's (Catherine Zeta-Jones) devious game of international intrigue, the stage is set for the largest heist and biggest police sting in history. They've planned for every contingency, and covered every detail, except one - the fevered attraction that's building between them, and a triple-cross that will shatter your illusions and leave you breathless.