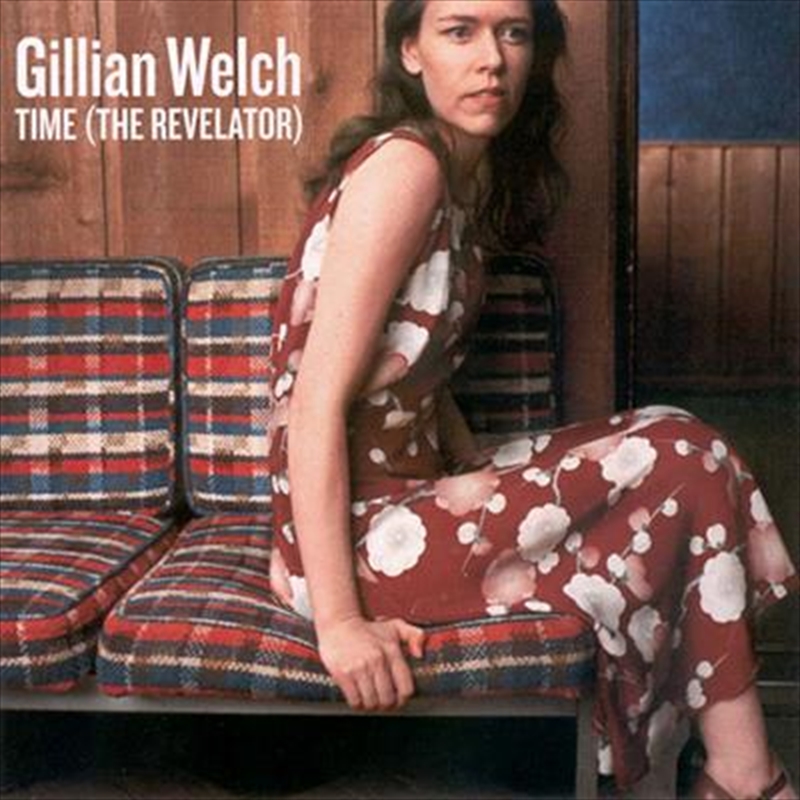 Recorded at RCA Studio B and the Ryman Auditorium, Nashville, Tennessee. Displaying a remarkable consistency of vision, Gillian Welch sticks to her guns on her third album, by limiting the sonic palette to the twin acoustic guitars and vocals of herself and partner David Rawlings (and a touch of banjo). With all the hip cred she's built up, especially with her work on the O BROTHER, WHERE ART THOU soundtrack, this might have been her big pop move, but Welch plays it admirably straight on TIME (THE REVELATOR). While the melodies and lyrics here do occasionally stretch the boundaries of her willfully anachronistic folk/country style a little, this an even moodier, more intense recording than Welch's previous two. There's a hazy, dreamlike feel to "Revelator," "Dear Someone," and especially the 14-minute, Dylanesque closer "I Dream a Highway," somewhat akin to the plaints of Lucinda Williams's contemporaneous ESSENCE album. Brief respites from all the serious brow-knitting are provided by the ironic, recorded-live "I Want to Sing That Rock and Roll" and the straight-up homage "Elvis Presley Blues," but ultimately this is a dark, murky (and rewarding) trip.

I Want To Sing That Rock And Roll

I Dream A Highway