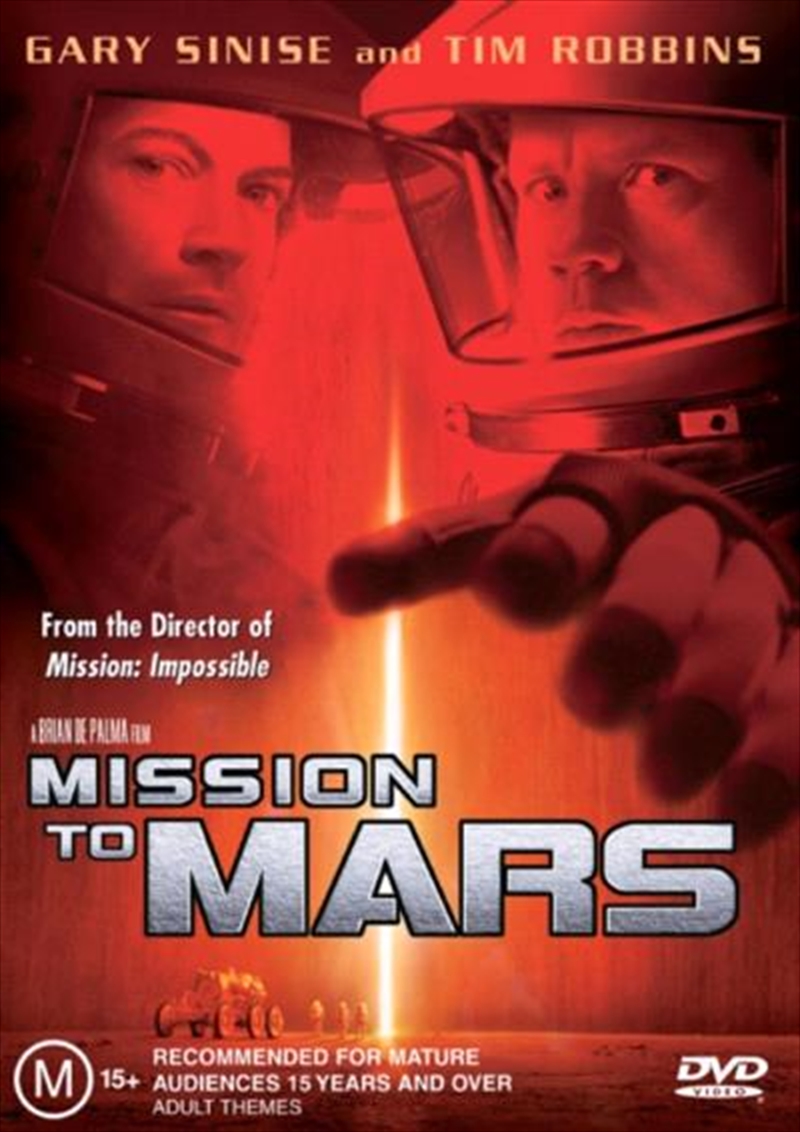 Oprah Winfrey (The Color Purple) and Danny Glover (Lethal Weapon) play the unforgettable lead roles in a powerful, widely acclaimed cinematic triumph from Jonathan Demme - the Academy Award winning director of The Silence Of The Lambs! On a difficult journey to find freedom, Sethe (Winfrey) is constantly confronted by the secrets that have haunted her for years. Then, an old friend from out of her past (Glover) unexpectedly re-enters her life. With his help, Sethe may finally be able to rediscover who she is and regain her lost sense of hope. Also featuring outstanding performances from Thandie Newton (Gridlock'd) and Lisa Gay Hamilton (TV's The Practice) - you'll agree with critics everywhere who've hailed this landmark adaptation of Toni Morrison's Pulitzer Prize-winning novel as one of the year's finest films!