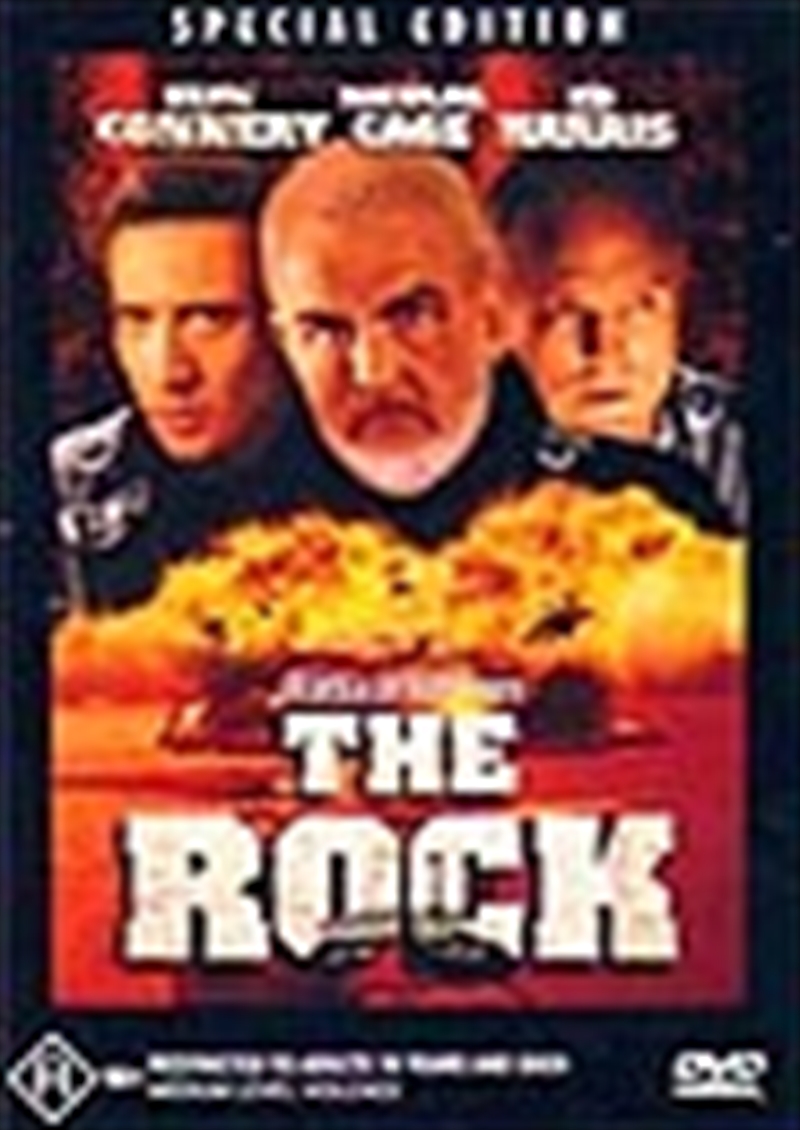 Shipping - See delivery options.
Postcode:
Quantity:
SEE MORE IN:
3 for $30 Movies & More
Alcatraz. Only one man has ever broken out. Now five million lives depend on two men breaking in. A group of renegade marine commandos seizes a stockpile of chemical weapons and takes over Alcatraz, with 81 tourists as hostages. Their leader, a former highly-decorated U. S. general, demands $100 million to be paid in ransom, as restitution to families of soldiers who died in covert operations and were thereby denied compensation. Otherwise, he is threatening to launch 15 rockets carrying deadly VX nerve gas into the San Francisco Bay area. An elite SEAL team, with support from an FBI chemical warfare expert (Stanley Goodspeed) and a former Alcatraz escapee (John Mason), is assembled to penetrate the terrorists' defenses on Alcatraz and neutralize the rocket threat before time runs out.