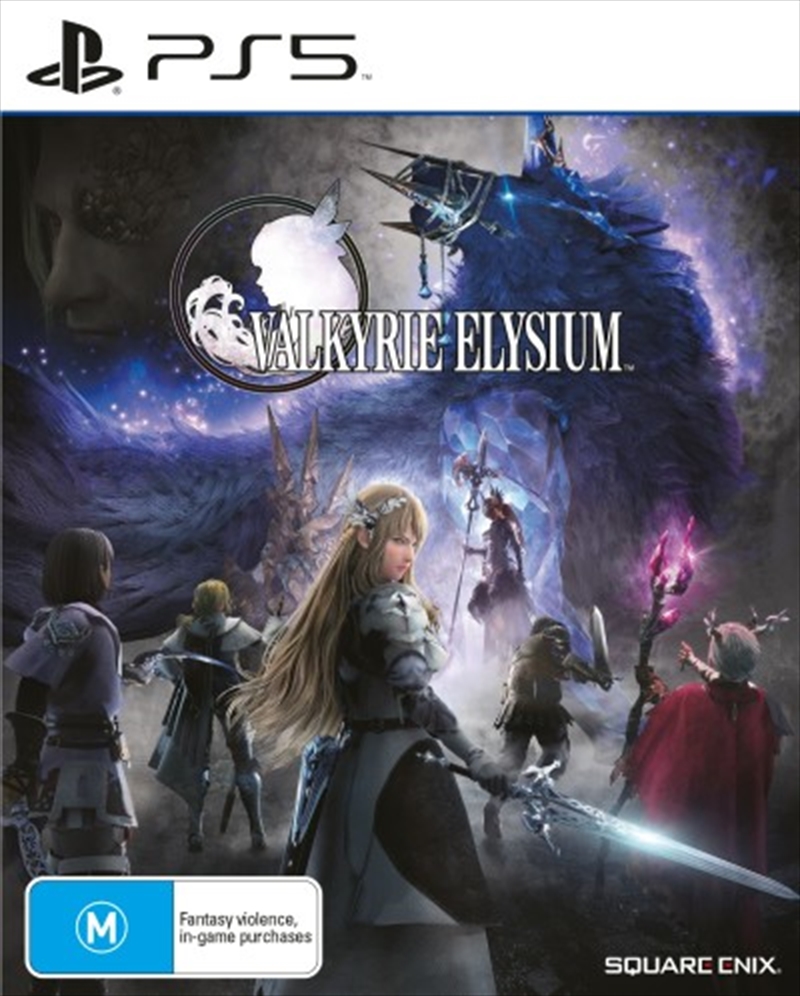 Long ago, Ragnarok - the End Times - loomed upon the realms.
The All-Father Odin, with the last of his strength, created an emissary of redemption, Valkyrie; her sole task being the salvation of a doomed world.

High-Speed Action RPG: Effortlessly soar through the battlefield and perform high-speed actions with the new Soul Chain system. Utilize a wide array of abilities and skills at the Valkyrie's disposal to unleash devastating combos.

Einherjar: Summon Einherjar - strong warrior spirits selected by the Valkyrie - to aid you in battle!
Summoning Einherjar imbues the Valkyrie with elemental bonuses, giving players a tactical advantage in battle.

Upgrade and Customization Features: Upgrade your weapons, skills, and Einherjar/Divine Arts combos to customize your playstyle.