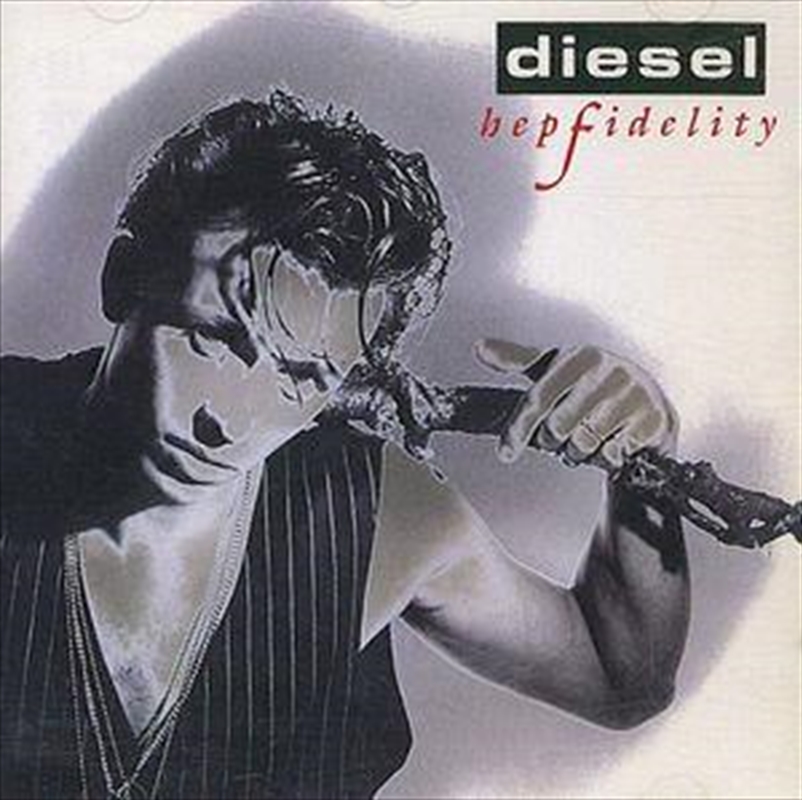 Born in Massachusetts and the youngest of seven, Mark Lizotte aka DIESEL grew up in Australia and in the U.S. He formed the band ‘Johnny Diesel & The Injectors’ in 1986 from remnants of a previous band before embarking on a solo career in 1991. With over 35 singles, multiple number 1 albums, 6 ARIA awards and a million records sold, DIESEL is a journeyman of music. With blues music in his DNA, an influence largely from his father’s record collection, DIESEL has blended styles to come up with a truly unique sound, punctuated with his distinct guitar playing and vocals.

2022 marks the 30th anniversary of Diesel’s first solo record, Hepfidelity. Featuring the singles ‘Tip Of My Tongue’, ‘Man Alive’ and more, the record was a huge hit – reaching #1 on the ARIA charts and staying there for 4 weeks. To celebrate the momentous anniversary, Diesel has uncovered 10 unreleased tracks from the era that were recorded around the world. This turns the original 11-track record into a double album, which will be pressed in full on vinyl for the first time ever

3. Too Much Of A Good Thing

9. Save A Little Lovin

11. One Thing After Another

5. Turned It All Around

6. Can We Get Closer