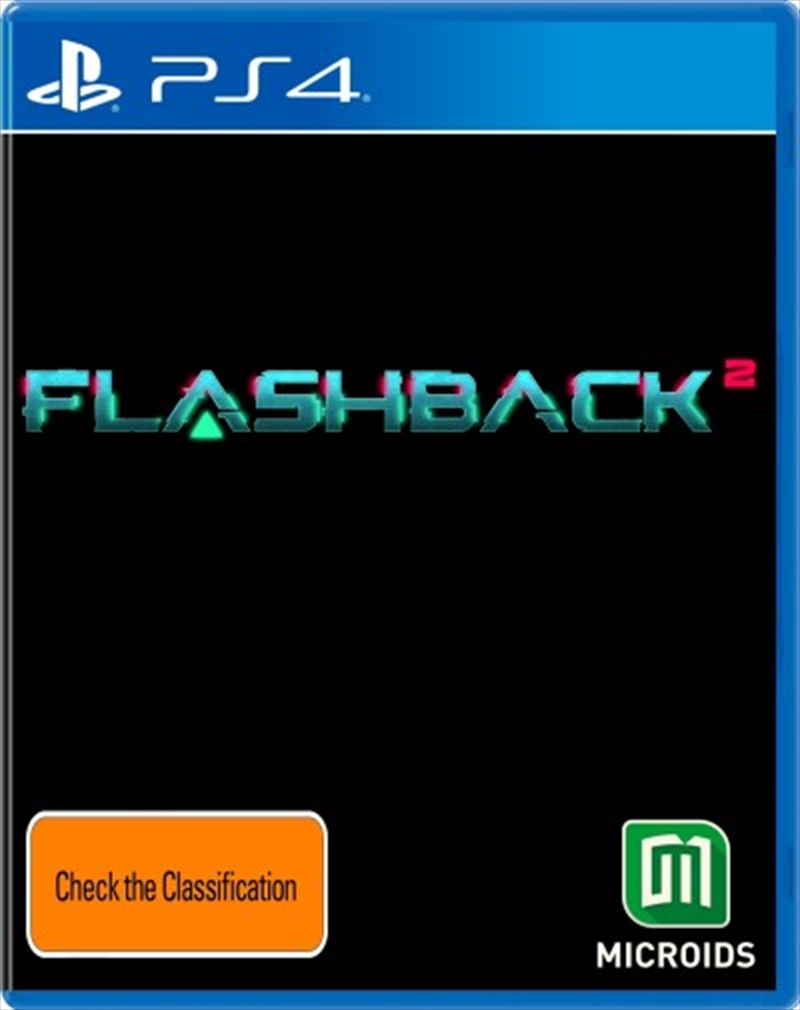 30 years later, the return of a legendary licence!

Conrad is back! 30 years after Flashback, Paul Cuisset's mythical game, which made the licence known worldwide, is back with this new sci-fi action-adventure game!

Flashback was ahead of its time and offered great innovations with superb character animations. A true pioneer in 1992, the game also achieved legendary status in video games thanks to its rich and engaging story.

This classic video game is regularly ranked among the top 100 games of all time! Now it's getting a makeover to mark its 30th anniversary, and this brand new 2.5D version of Flashback 2.

After his victory over the "Master Brain" in the first episode, Conrad and his allies are once again confronted with the Morphs, who threaten all civilizations.

Moreover, his friend Ian, who has answers to many of Conrad's questions, has just been kidnapped in front of him... A trick of the Morphs? For what purpose? It's up to you to find out.

Help him and his allies to solve this delicate and dangerous investigation through 5 levels full of action and shoot-outs and to fight the Morphs who are preparing a machiavellian plan for total control of the solar system.

Use your trusty weapon, upgradeable throughout the game to destroy the Morphs!

Hide in the shadows to escape the enemies... or to eliminate them.

Use armour to protect yourself from the dangers of your environment.

Drive a mecha during certain phases and become super-powered!

Ride your Moto Jet to get to key locations.

Use an inventory system enriched with upgraded weapons and various pieces of equipment: Weapons, connected glasses.