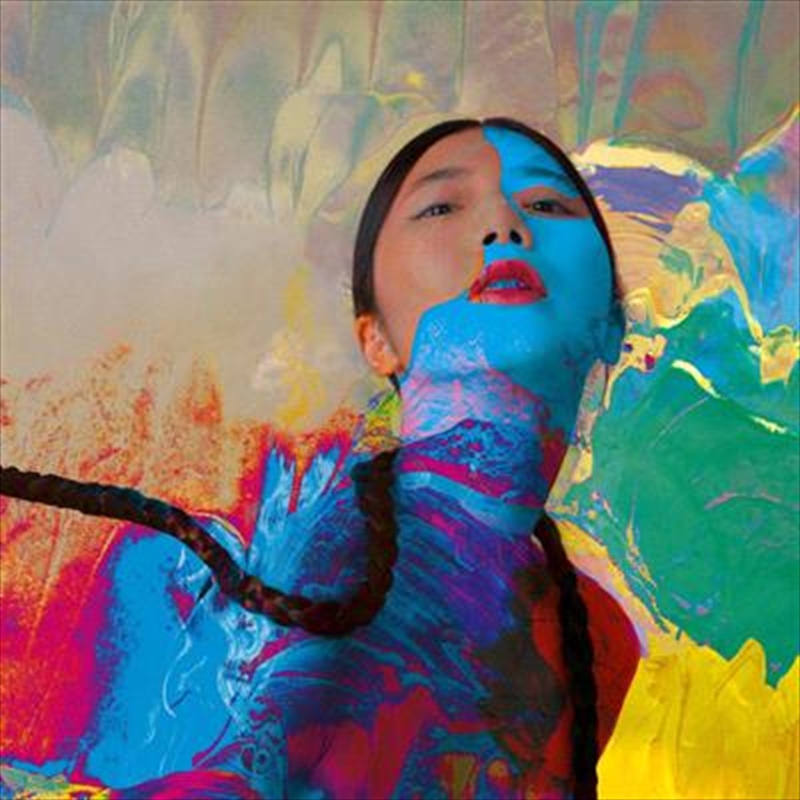 "Words cannot describe everything we feel. How can one accurately verbalise the sensation we feel when we're a newborn and our mother holds us in her arms, and we feel her skin on our cheek. We clearly feel her warmth and humidity, some feeling of love from her, but it's tough to verbalise it perfectly. Music is a language that can translate that sensation, feeling, the memory of love." — Hatis Noit

There isn't a more unique entry into a musical journey than that of Japanese voice artist Hatis Noit, who today announces her much anticipated debut album Aura will be released June 24 on Erased Tapes.

Years of perfecting her craft via live performances led her to the creation of this debut album which follows on from the introductory 2018 EP, Illogical Dance. An autodidact with an impressive range, Noit is inspired by Gagaku — Japanese classical music — folk music, operatic styles, Bulgarian and Gregorian chanting, as well as avant-garde and pop vocalists to create her inimitable style. Hatis creates wordless music, unique song worlds with transcendent vocal interpretations of epic proportions — most evident on 'Jomon' where she channels the fierce, dynamic energy and power of prehistoric culture during Japan's Jomon period.

Astonishingly all songs on this record were created using her voice only. The single exception being 'Inori' for which she took a field recording of the ocean only one kilometre away from the nuclear power plant in Fukushima. Hatis Noit had been invited there for a memorial ceremony which marked the re-opening of the area for local people to return to their homes. The emotive and compassionate song is dedicated to the lives lost due to 2011's tsunami, but equally to the many beautiful memories people have of their hometown.