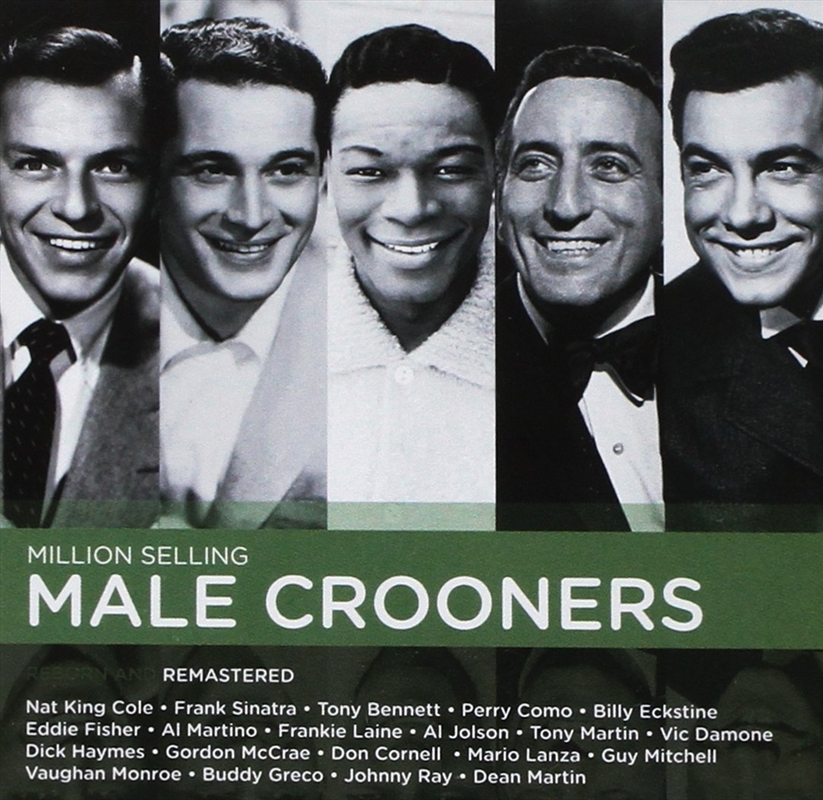 The HALLOFFAME music series is a great way to explore and discovery the origins of our collective recorded music history. The series has been lovingly remastered, giving new life to the original tracks and allowing them to sound as they never have before! The great American “Crooners” were male singers of jazz standards backed by either a full orchestra, a big band or a piano. Originally it was an ironic term denoting a sentimental singing style made possible by the invention of microphones and amplifiers, which allowed the crooner to sing in a much softer, quieter, more intimate style. Their popularity peaked during the 1920’s to 1950’s with the advent of radio and electric recording allowing crooners to be heard by and, in turn, sell millions of albums.