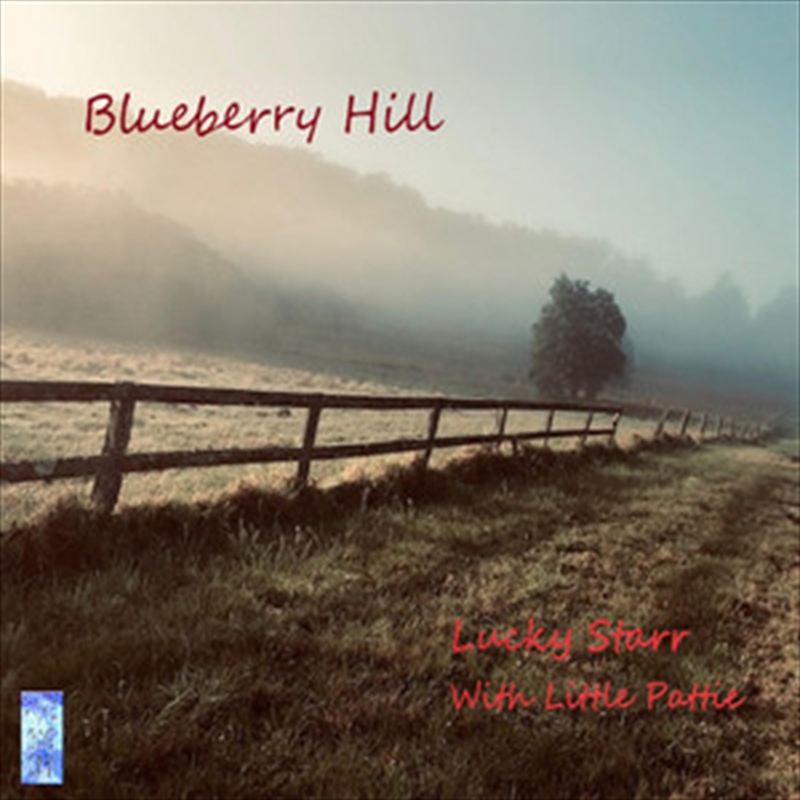 Two Aussie showbiz icons together for the first time.

Despite having more than 125 years collectively entertaining Australians and sharing the stage together on countless occasions, it’s taken a global pandemic to bring two of Australia’s most beloved entertainers into the studio together: For the first time in their recording careers, the legendary Lucky Starr and the iconic Little Pattie have made sweet, sweet music together recording three tracks for Lucky’s brand new album, ‘Blueberry Hill’. Lucky Starr is one of the founding members of the Australian pop music industry, best known for his 1962 hit record, ‘I've Been Everywhere’.

A seasoned performer, Lucky was also the first Australian performer to entertain the troops in Vietnam and continues to perform full time. Little Pattie took a strong hold on the Australian music scene in the 60s as a bright 14-year-old schoolgirl with a succession of hits including ‘He’s My Blonde Headed Stompie Wompie Real Gone Surfer Boy’ and ‘Stompin’ At Maroubra’. At age 17, Pattie was the youngest Australian to entertain our forces in Vietnam.

Lucky says the pandemic provided the catalyst for his new retro album, 'Blueberry Hill' explaining that he and song writer Noel Quinlan decided to embark upon it as a way of maintaining his sanity when he could no longer perform during lockdown. And as luck would have it, the man who has been everywhere was living in the same LGA as his dear friend Little Pattie, enabling the entire album to be recorded on the NSW Central Coast.

Lucky said he was thrilled when Pattie agreed to sing on three duets: ‘Meow Meow’ which exults the differences between men and women; ‘Dancing On Diamonds’ which contemplates following your heart rather than your head; and ‘We Could Have Done Better’ which alludes to resolving things with optimism rather than regret. The album very much celebrates then and now with songs such as ‘Razzle Dazzle Rita’ being a kicker of a song reminiscent of the 1960's, through to ‘A Friend Like You’, with its modern day lament that that social media can never be a substitute for human connection.

Other tracks include the aptly named ‘Lockdown Blues’ and the title track, ‘Blueberry Hill’, which is not a homage to Fats Domino but rather named after Lucky’s beautiful country retreat which began as a blueberry farm, named Blueberry Hill. Lucky describes the style of the 12 new songs as new retro saying “They are the sort of songs we should have recorded in the 1960’s only 60 years later, and as they say, timing is everything”.

Pattie joked that the album was very much retro in more ways than one saying, “It was good to be back in the studio, recording some new retro with an old retro mate … the one and only Lucky Starr. Laughter, tears and making music! It’s still the best!” Noel Quinlan who wrote the music and lyrics and produced the album also has a long history with Lucky, having joined his band back in the early 60's and says, “These are some of the songs I wish I had written at the time.”

10. We Could Have Done Better (feat. Little Pattie)