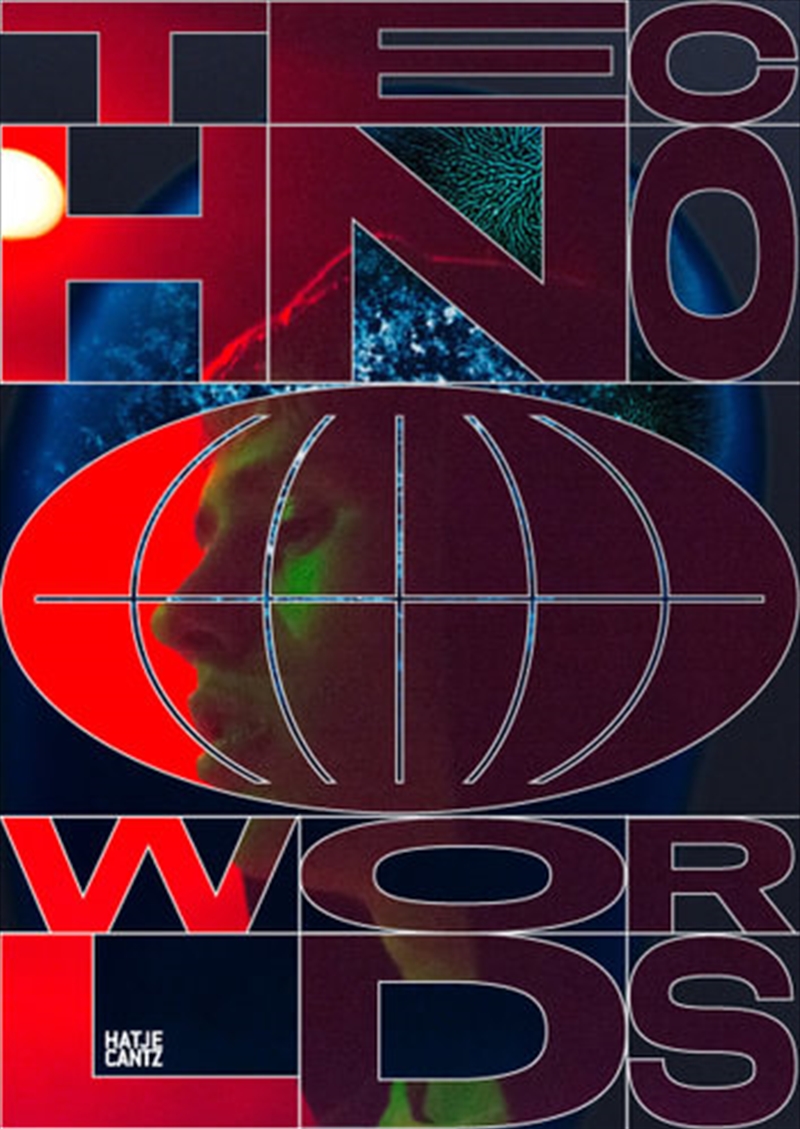 Techno: the art, the spaces, the culture and the legacy, with contributions by Ryoji Ikeda, Carsten Nicolai, DeForrest Brown, Jr, and more

As a global phenomenon, techno has left its mark not only on music history, but also on art, philosophy and pop culture at large. Techno Worlds looks at the variety of styles and subgenres within techno, also inquiring into the kinds of spaces associated with it, and the club as zone of liberation and experimentation for intersectionality and queer culture. The catalog documents works by a range of artists responding to techno in mediums spanning photography, film, video and installation, while also tracing the history of techno and club culture, and the relationship between techno and art. Broader themes addressed here include the body and time, drugs and the aesthetics of codes and sign systems. Techno Worlds features photography, film, video and installation works.