Way Of The Dragon, The 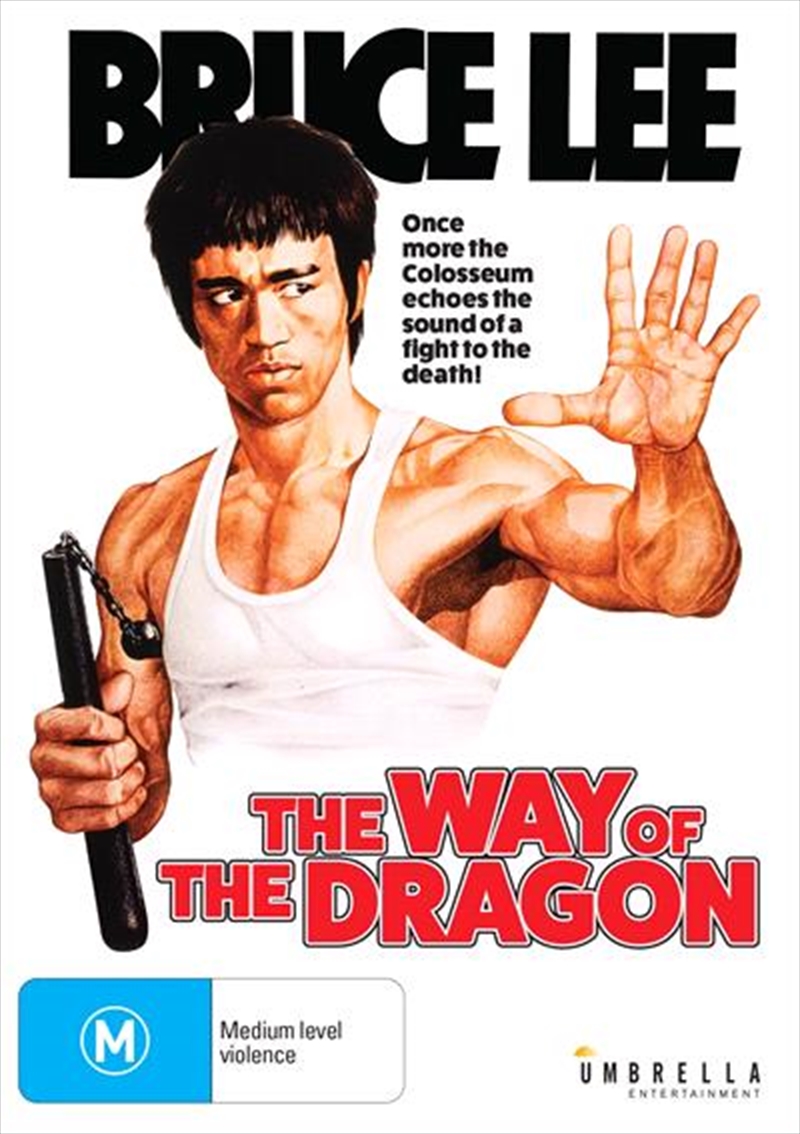 Way Of The Dragon, The

Shipping - See delivery options.
Postcode:
Quantity:
SEE MORE IN:
New Release DVD & Blu-ray New Release Movies
Tong Lung, a young martial arts stunt man, is invited to Rome to help Chan Ching-wah, a restaurateur who has inherited and runs the family business. However, a powerful local business corporation foresees the profit potential of the restaurant site and tries everything to force Chan to sell the place to them. Chan decides to resist and fight, and he enlists Lung to help. Lung is fresh off the boat and, because of the language barrier, he finds himself in several embarrassing situations. But the head of the syndicate is filled with hatred and plots to kill him. Having failed to kill Lung using their existing thugs, the syndicate resolves to recruit karate experts from Japan and the States to beat him. Meanwhile, feeling threatened from outside and with discontent rising in his work place, Lung is trapped and in great danger.

Title: Way Of The Dragon, The