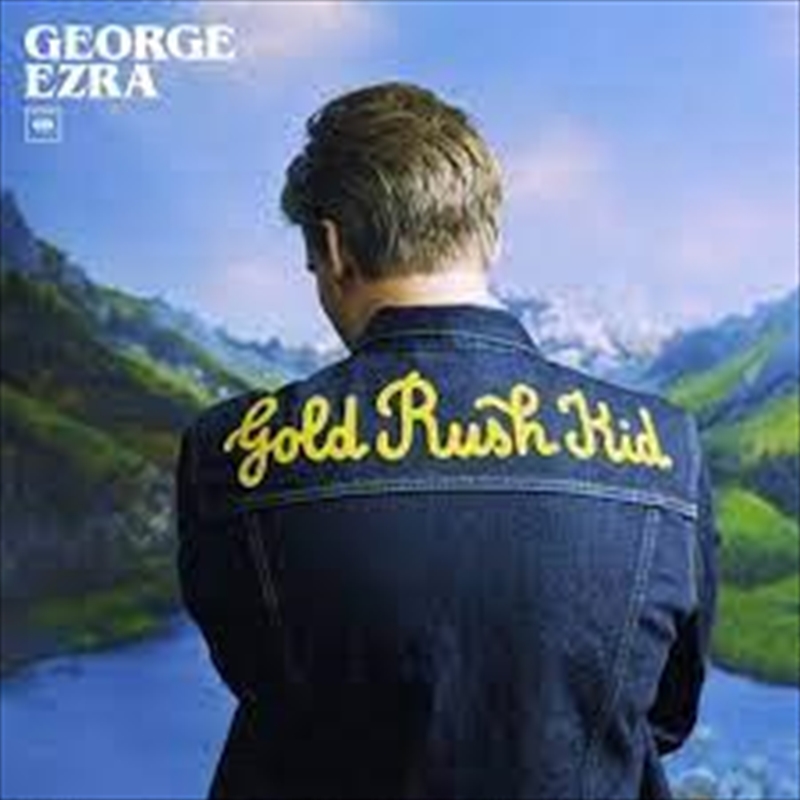 “The Gold Rush Kid? That’s me,” says George, reflecting on the title of his third record, a 12-strong suite of marvellous, transporting, elevational songs, that more than anything “sound like me. That’s what ties them together.” After two blockbuster albums, Wanted On Voyage (2014) and Staying At Tamara’s (2018), both of which reached number 1 in the UK and sold millions around the world, and the latter of which earned him his first number 1 single in ‘Shotgun’ and won him the 2019 Brit Award for British Male Solo Artist – it was time to return to heart and hearth, with an album written and produced entirely in London with longstanding collaborator Joel Pott.

1. Anyone For You (Tiger Lily)

5. Fell In Love At The End of The World

7. Dance All Over Me