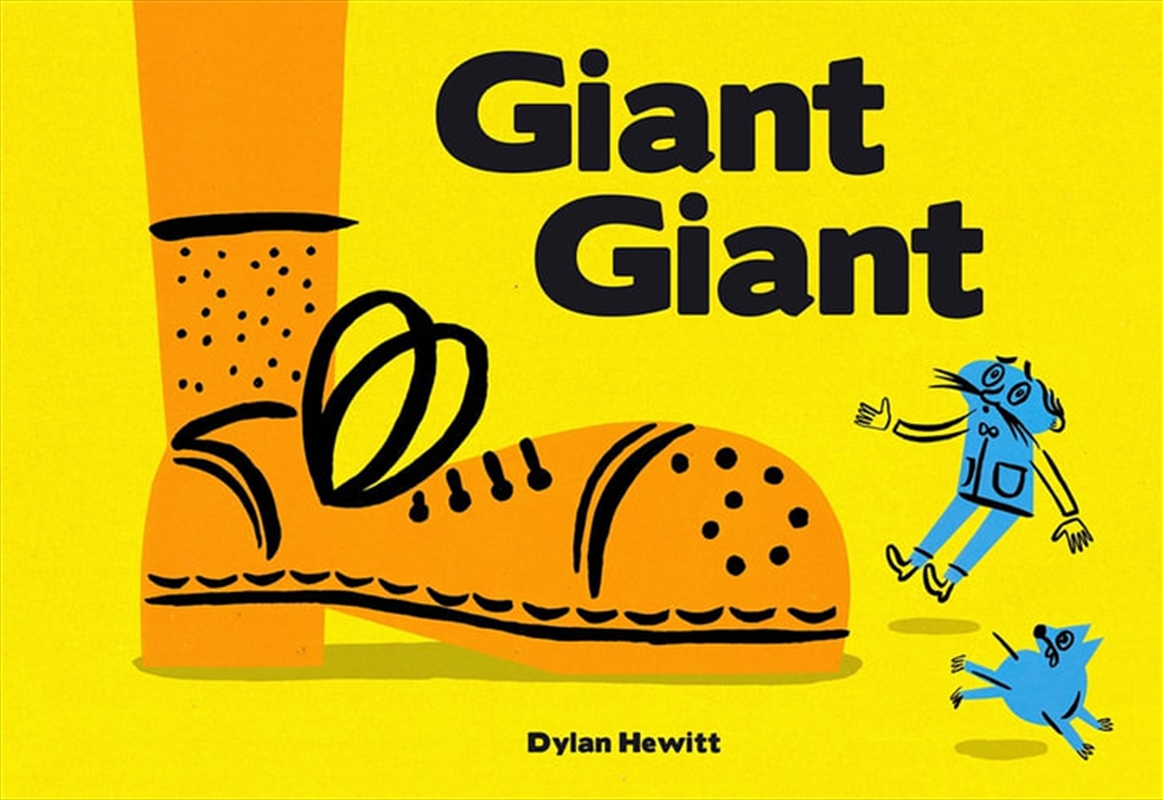 Every day, a giant spreads terror among the villagers of a peaceful town. He commands them to wash his underwear and to cook large feasts for him, or else he will stomp on the entire village! This demanding giant does not seem to have a worry in the world. But his misfortune is about to strike, as a giant even more gigantic than him is about to take over.