Kay Nielsen A Thousand And One Nights 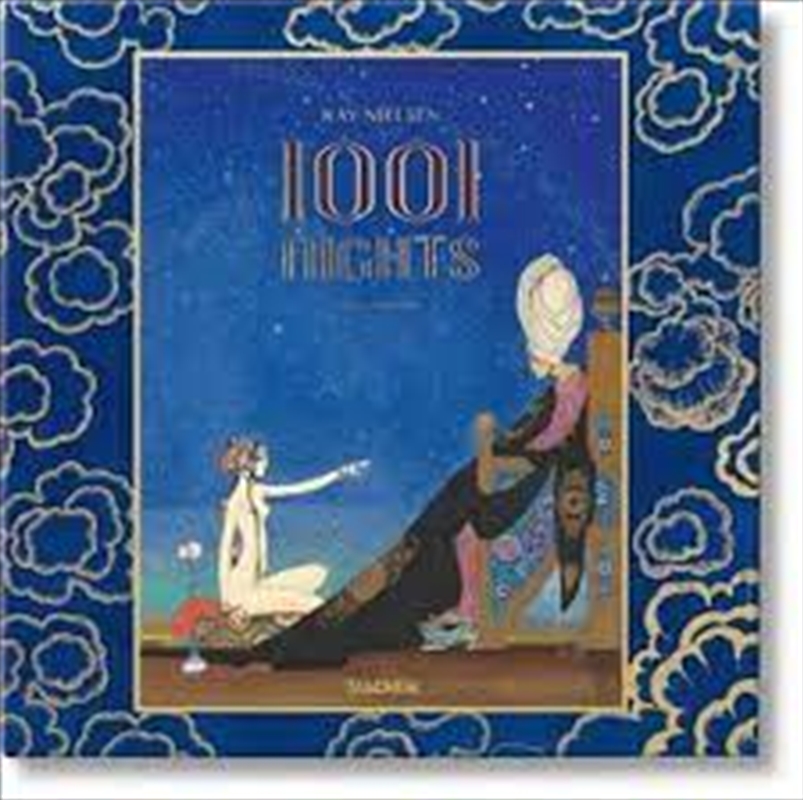 Kay Nielsen A Thousand And One Nights

In the late 1910s, in a Europe ravaged by World War I, Danish illustrator Kay Nielsen put the finishing touches on his illustrations of A Thousand and One Nights. The results are considered masterpieces of early 20th-century illustration: bursting with sumptuous colors of deep blues, reds, and gold leaf, and evoking all the magic of this legendary collection of Indo-Persian and Arabic folktales, compiled between the 8th and 13th centuries.

In the financially strapped postwar climate, however, publishers retreated from Nielsen's project and the publication never happened. A rising star, Nielsen moved on to other work, and the spectacular pen, ink, and watercolor images of this world heritage classic remained under lock and key for 40 years. Published just once in the 1970s, the illustrations were rescued from oblivion after Nielsen's death in 1957 and are now held by the UCLA Grunwald Center for the Graphic Arts at the Hammer Museum in Los Angeles, the Art Institute of Chicago, and in two private collections.

Published for the first time ever in five colors including gold, this unique presentation of fine art prints revives all 21 strikingly beautiful illustrations reproduced directly from Nielsen's original watercolors-the only complete set of his beloved illustrations to have survived. Each illustration is presented individually in an extra-large format and on fine art paper, allowing Nielsen's graphic mastery and rich array of influences, from Art Nouveau to Japanese woodcuts to Indian painting, to dazzle.

The set includes a 144-page hardcover book also printed in five colors, featuring descriptions of all of the images, and three generously illustrated essays on the making of this series, the origin of Nielsen's unique imagery, and a history of the tales. In addition, the accompanying book features many unpublished or rarely seen artworks by Nielsen, as well as all 23 of the incredibly intricate black-and-white drawings Nielsen also created for the original publication. This is a rare chance to own exceptional reproductions of this highly influential artist's only surviving complete set of watercolors.

Limited and numbered edition of 5,000 copies.

Title: Kay Nielsen A Thousand And One Nights