Matthew Brookes: Into The Wild 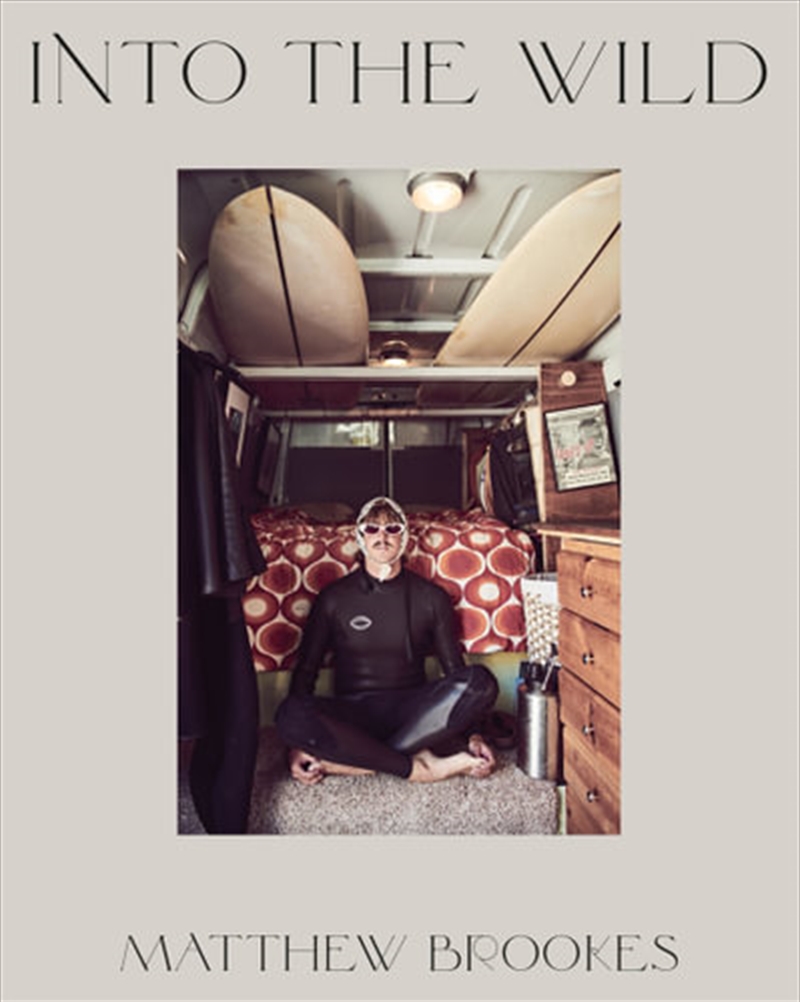 An exhilarating homage to the surf and van culture of the California coast, from the author of Les Danseurs

The second monograph by New York- and Paris-based photographer Matthew Brookes, Into the Wild is a vibrant celebration of surf life. For this project, Brookes followed a group of young surfers from Venice Beach on their adventures up and down the coast. The result is a story of van culture along the California coast-a story of youth choosing to follow their dreams, living out of vans, existing for surf and travel and freedom, and always chasing the best waves. The documentary-style photographs are typical of Brookes' work, with ethereal shots punctuating more naturalistic photos. The book includes interviews with the surfers done by Zack Raffin from the major surf magazine Stab Magazine. Raffin is a young surfer himself and grew up surrounded by van culture, positioning him as an insider voice as much as a journalist.

Matthew Brookes is a photographer known for his editorial projects and his natural and simplistic style. Born in England and raised in South Africa, Brookes' photographs have been featured in major magazines such as GQ Style, Vogue and L'Uomo Vogue. In addition to his work with models and celebrities, Brookes is fascinated by the dynamism of the human form in motion and enjoys photographing athletes and dancers. In 2015 Brookes published his first monograph with Damiani, Les Danseurs, a portrait of the ballet dancers of the Paris Opera.

The English born photographer Matthew Brookes, raised in South Africa and then spent many years in Paris where he discovered his passion for photography. His images have been featured in several publications including Vanity Fair, Vogue, L'uomo Vogue, The New York Times' T Magazine, Interview and British and Spanish Vogue. He also works closely with a variety of luxury brands Giorgio Armani, Hugo Boss, Cartier, Ralph Lauren, Zegna, among others.

His previous book Les danseurs (Damiani, 2015) is a series of photographs of the ballet dancers of the Paris Opera. He divides his time between Paris and New York.

Title: Matthew Brookes: Into The Wild