Rascal Does Not Dream Of A Dreaming Girl | Subtitled Edition 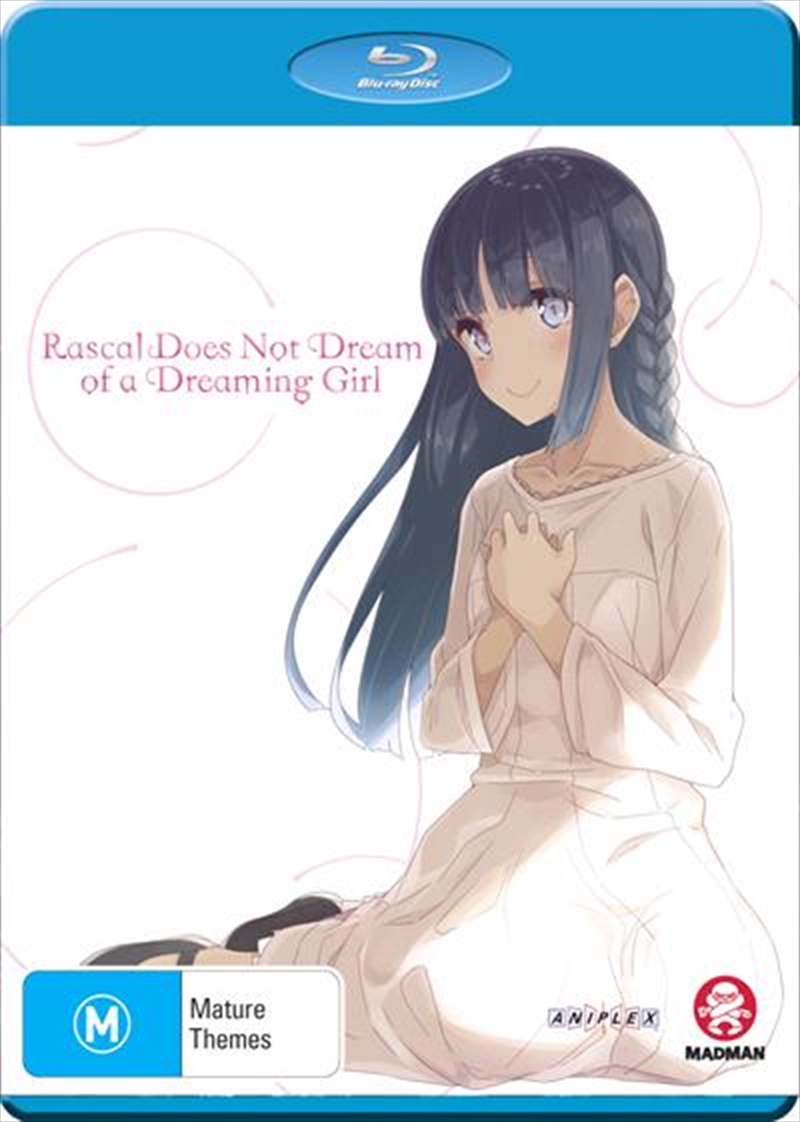 Shipping - See delivery options.
Postcode:
Quantity:
Our time together, memories, and everything else. I'll take them all with me to the future.

Sakuta Azusagawa is in his second year of high school. His blissful days with his girlfriend and upperclassman, Mai Sakurajima, are interrupted with the appearance of his first crush, Shoko Makinohara. For reasons unknown, he encounters two Shokos: one in middle school and another who has become an adult. As Sakuta finds himself helplessly living with Shoko, the adult Shoko leads him around by the nose, causing a huge rift in his relationship with Mai. In the midst of all this, he discovers that the middle school Shoko is suffering from a grave illness and his scar begins to throb?

Title: Rascal Does Not Dream Of A Dreaming Girl | Subtitled Edition