Ballad Of Dood And Juanita 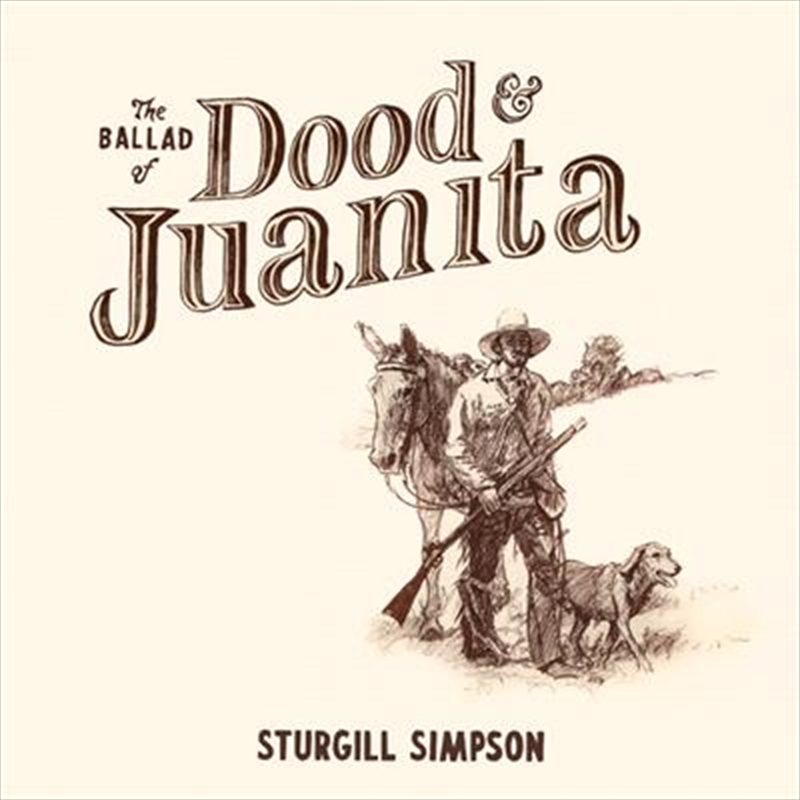 Ballad Of Dood And Juanita

Since breaking through in 2014 with his Grammy nominated Metamodern Sounds in Country Music album, Sturgill Simpson has established himself as one of the most daring and most acclaimed artists of our time.

In 2020, Simpson returned to the music of his native Kentucky with two volumes of a bluegrass project, Cuttin' Grass. The albums saw him reimagining songs from across his catalogue backed by some of Nashville's finest acoustic virtuosos. Less than a year later, he returns for the concept album The Ballad of Dood and Juanita.

Inspired by such classic concept albums as Willie Nelson's Red-Headed Stranger, Sturgill Simpson's The Ballad of Dood & Juanita is the Grammy-winning singer/songwriter's third album in twelve months, and his most ambitious project to date. Written and recorded in less than a week and featuring the same ace musicians who played on last year's Cuttin' Grass albums, the record tells a classic American story of a Civil War-era couple torn apart by violence and reunited by love—what Simpson calls "a simple tale of either redemption or revenge."

Title: Ballad Of Dood And Juanita

3. One In The Saddle, One On The Ground