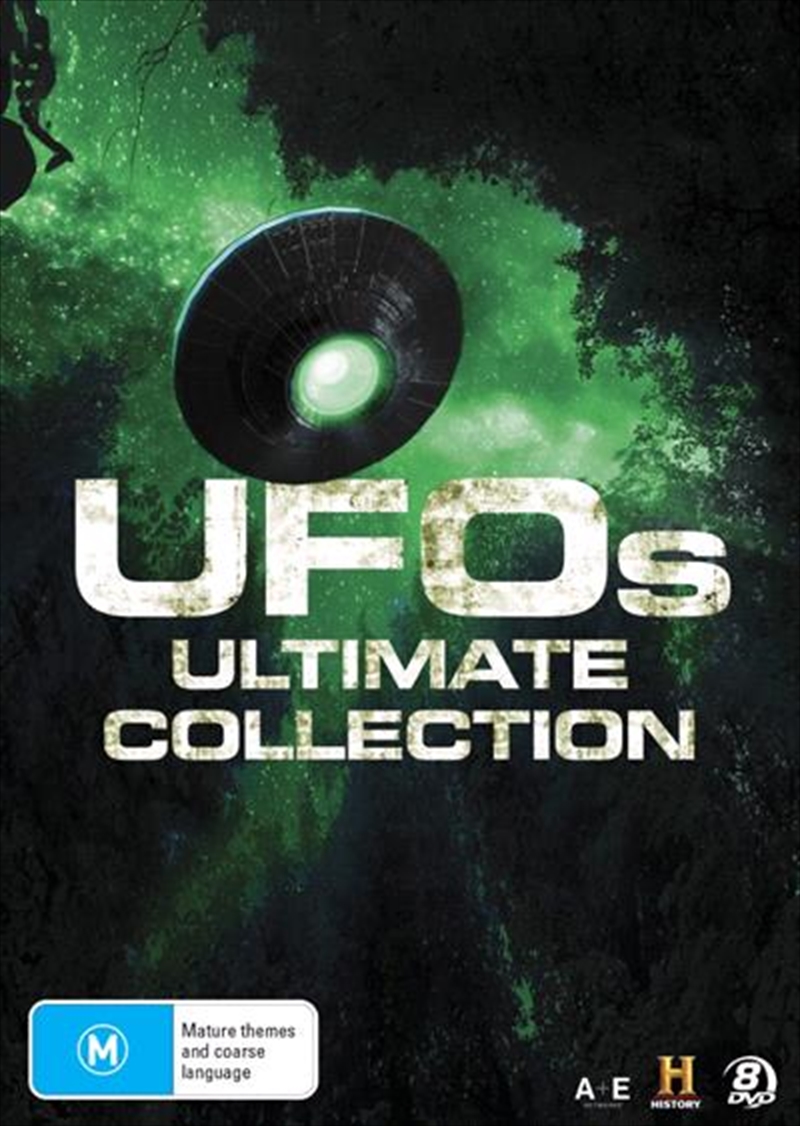 Shipping - See delivery options.
Postcode:
Quantity:
SEE MORE IN:
New Release DVD & Blu-ray New Release Movies Bingeworthy Boxsets
DESCRIPTION
In the 1950s, as mankind reached for the stars during the Space Race, another term was coined to describe the increased sightings of inexplicable phenomena in the skies above us: Unidentified Flying Objects, or UFOs. While the majority of UFO sightings can be attributed to mistaken identity, or explained away via conventional wisdom or scientific process, it is those that cannot be rationalised that continue to create both fascination... and fear. In this collection from History, we delve deep into the history of UFOs and the top-secret evidence that governments have sought to restrict to public view until now. Rare footage, in-depth analysis and interviews with leading experts shed a light on these most fascinating of unexplained phenomena. Contains the following:
Unidentified: Inside Americas UFO Investigation Season 1
Unidentified: Inside Americas UFO Investigation Season 2
UFOs: Secret Alien Technology
UFOs: Secret Missions Exposed
UFOs: The White House Files
UFOs: Top Secret Alien Files
DETAILS