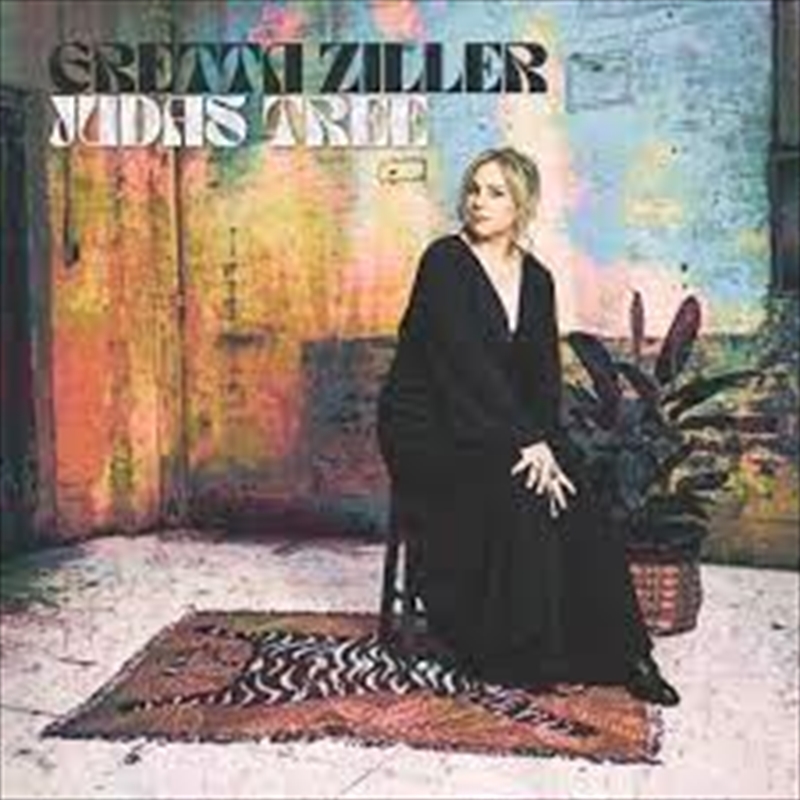 Ziller's roots span jazz, blues, rock, pop and classical, and that eclecticism is reflected in her songwriting. Her sound may bear the hallmarks of classic Americana music but its essence is far more diverse.

Ziller’s 2017 debut album ‘Queen of Boomtown’ received critical acclaim, it was long-listed for the Australian Music Prize in 2018 and received a nomination in The Age Music Victoria Awards.

Gretta was also an APRA PD finalist and performed at Australian Music Week, November 2019 she has also received 2 Golden Guitar nominations for her releases