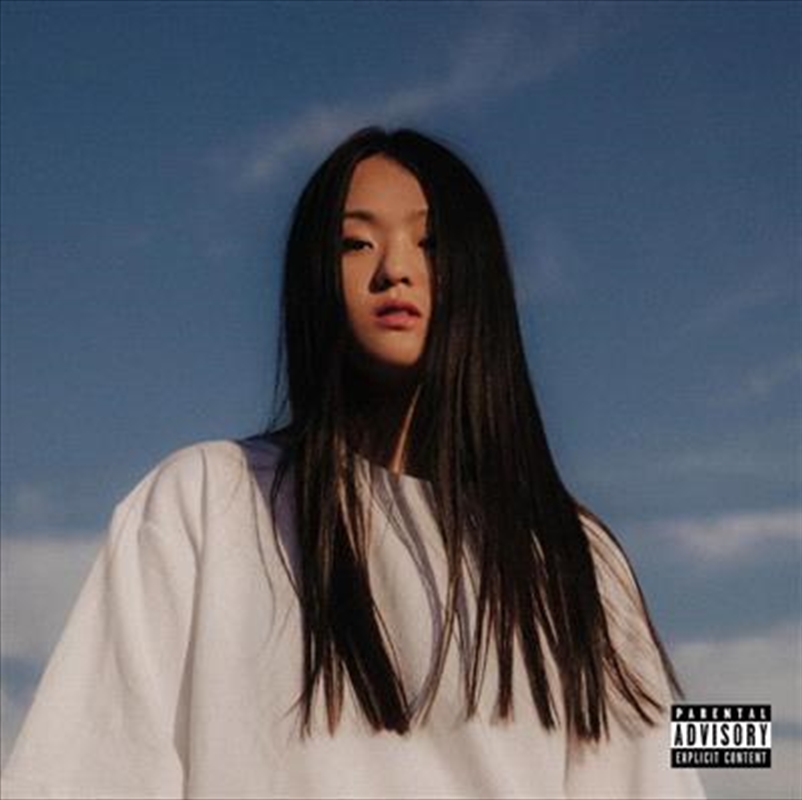 The album - entirely written, produced and performed by the South Korean-born and now LA-based the producer, rapper, singer, and DJ - follows the release of her hugely successful ‘How can I’ EP and comes on the heels of a string of collaborations, working with the likes of Clams Casino & Take A Daytrip (“Y DON’T U”), Blood Orange (“CALL ME (Freestyle)”) and Nosaj Thing (“CLOUDS”), plus a remix from Galcher Lustwerk (“Can you”).

Her debut album follows an incredible few years for the young artist, with a string of releases that have seen her garner strong support from the likes of Rolling Stone, Pitchfork, Jezebel, FADER, DAZED, i-D, E!, Resident Advisor, Exclaim!, Hypebeast and many more. She was additionally featured in numerous ‘Best Of 2020’ lists from Billboard, The Guardian, NYLON and others, included in the NME 100 list of ‘Essential emerging artists for 2021’ & V Mag's 'Generation V’ series, and highlighted by British GQ and Stereogum as ‘One to Watch’. The EP’s lead single, ’Like this’—hailed by Mixmag as one of the “best tracks of 2020” and featured on the FIFA 2021 soundtrack—was supported across BBC Radio 1 and 6 Music (where it was playlisted for multiple weeks) with plays from Annie Mac, Clara Amfo, Lauren Laverne, Phil Taggart and many more.

Title: Before I Die

8. Can I Get Your Number