Tales From The Script - Greatest Hits 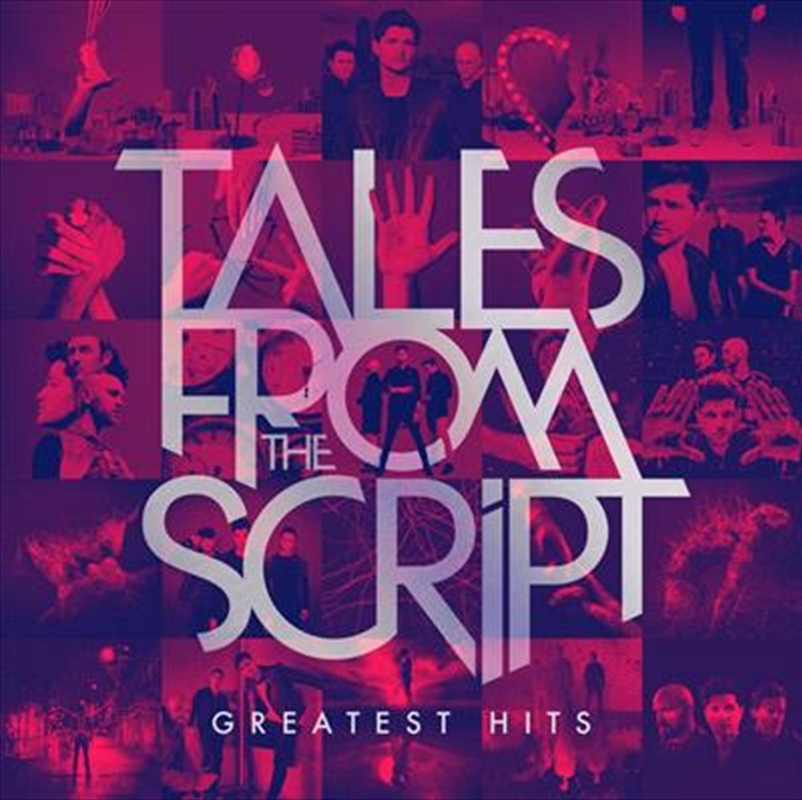 Tales From The Script - Greatest Hits

SEE MORE IN:
2 for $40 Music Hottest Pre-Orders The Script All 2 for $40
DESCRIPTION

The Script Tales From The Script - Greatest Hits CD

After six albums, 12 million album sales and 9.2 billion streams The Script release a greatest hits album ‘Tales From The Script’ featuring hits including ‘Hall Of Fame’, ‘Breakeven’ and brand new single ‘I Want It All’.

Danny O’Donoghue and Mark Sheehan first came to industry attention as a young producer/writer duo who worked with the likes of Teddy Riley, Boyz II Men and Britney Spears. They later returned home to Dublin where they recruited drummer Glen Power to form The Script.

A regular fixture at the top of the Irish charts, they’ve also landed four UK #1 albums and a chart-topping single in the shape of ‘Hall of Fame’ which featured will.i.am.

Twice nominated for International Group at the BRITs, The Script have also hit the Top 10 in countries including the USA, Germany, Australia and Canada.

3. For the First Time