Reincarnation Of Peter Proud, The 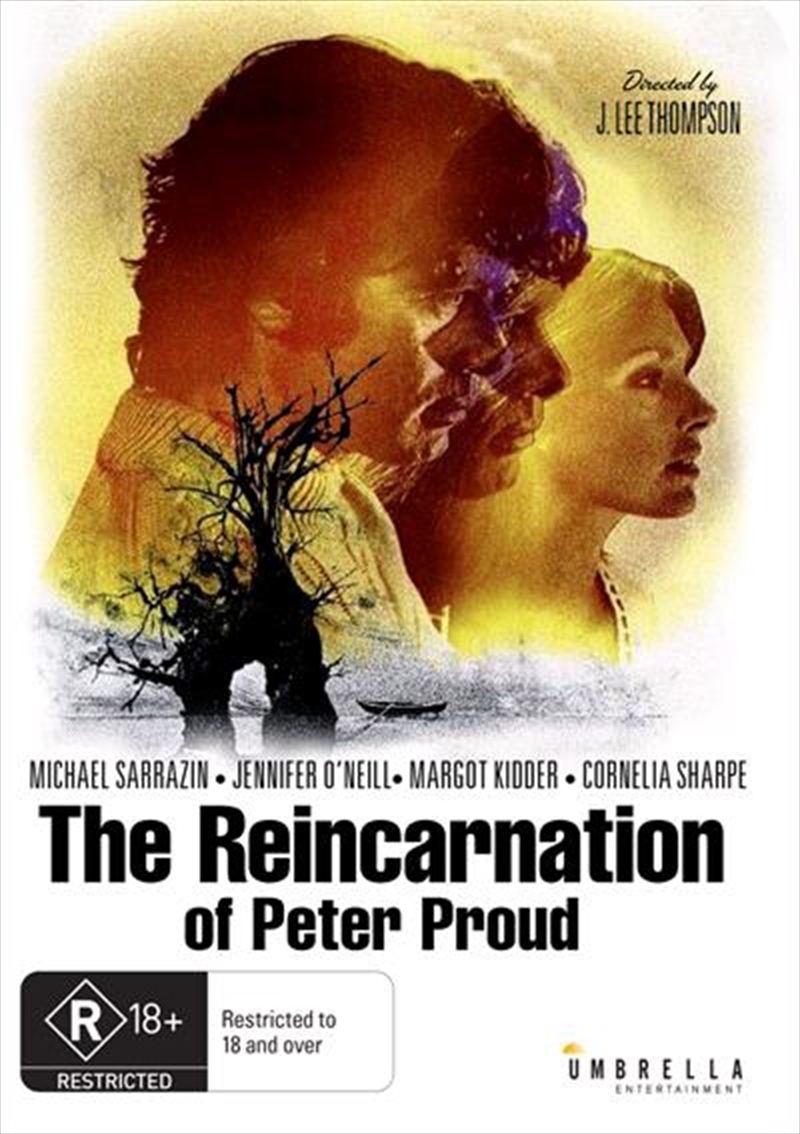 Reincarnation Of Peter Proud, The

Shipping - See delivery options.
Postcode:
Quantity:
SEE MORE IN:
4 for $50 DVD, Blu-ray & More New Release Movies
DESCRIPTION
Professor Peter Proud (Michael Sarrazin, The Train Killer) is suffering from recurring nightmares of a place he has never seen, a woman he has never known and a death so brutal and horrifying he must seek an end to the torment. His research leads him to the most unlikely conclusion: he has lived and died before, and now he must find the secrets of that life. His search takes him to a small New England town and puts him face to face with the man he once was, the woman he once loved and the death he once deserved.
DETAILS

Title: Reincarnation Of Peter Proud, The