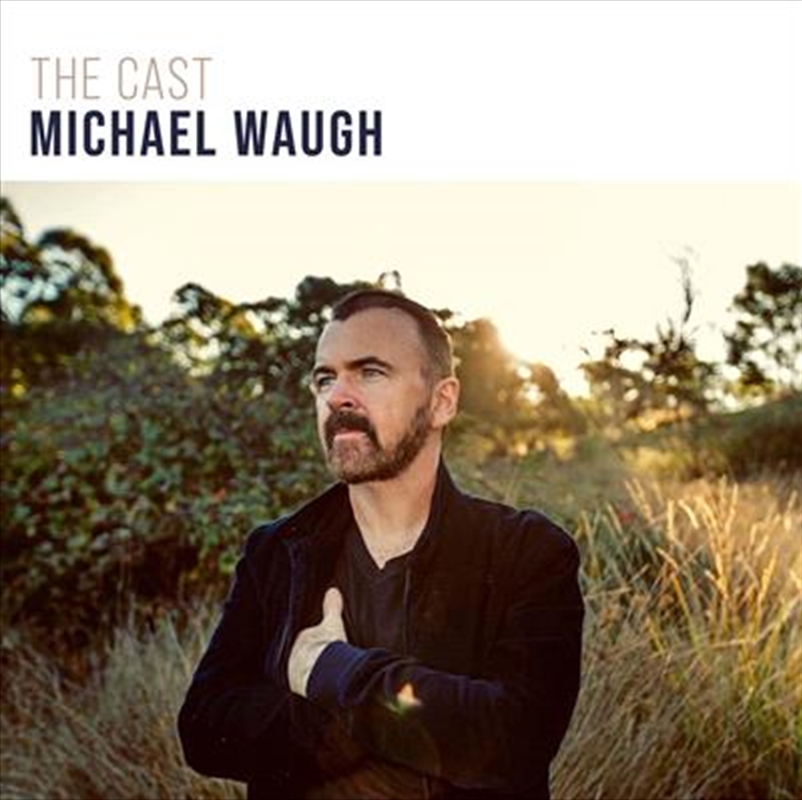 Michael Waugh is one of Australia’s finest songwriters, lauded for his vivid stories of uniquely Australian places and characters, told in an accent that is idiosyncratically ours.

Among Waugh’s admirers are the legendary Eric Bogle and alt. country luminary Shane Nicholson. His 2019 album ‘The Weir’ received two Golden Guitar nominations in 2020 - Male Artist of the Year and Alt Country Album of the Year – as well as a nomination at the 2020 Victorian Music Awards.

On Waugh’s fourth studio album, The Cast, the roll-call of characters has broadened.  “There is new territory covered on this record – musically and lyrically. There may not be a red and black checked shirt on the cover, but there are still stories and characters that you’ve met before.”  Stories about country kids on BMX bikes in ‘Flying’, harrowing drought in ‘Irrigation Channel’, a story about a farmer acting as an amateur butcher in ‘Butchering Day’

Waugh paints vivid portraits; despite the sometimes brutally truthful subject matter, Waugh’s cast of characters is compassionately drawn, eliciting empathy, familiarity, humour and pathos. We are invited into their fully realised worlds – not to judge their actions, but to experience their longing to be whole. While there might be some difficult terrain covered, ultimately there is a positivity and hopefulness that shines out of this record.

5. Hold On To The Ones You Love

9. Too Many Drawers - featuring Felicity Urquhart