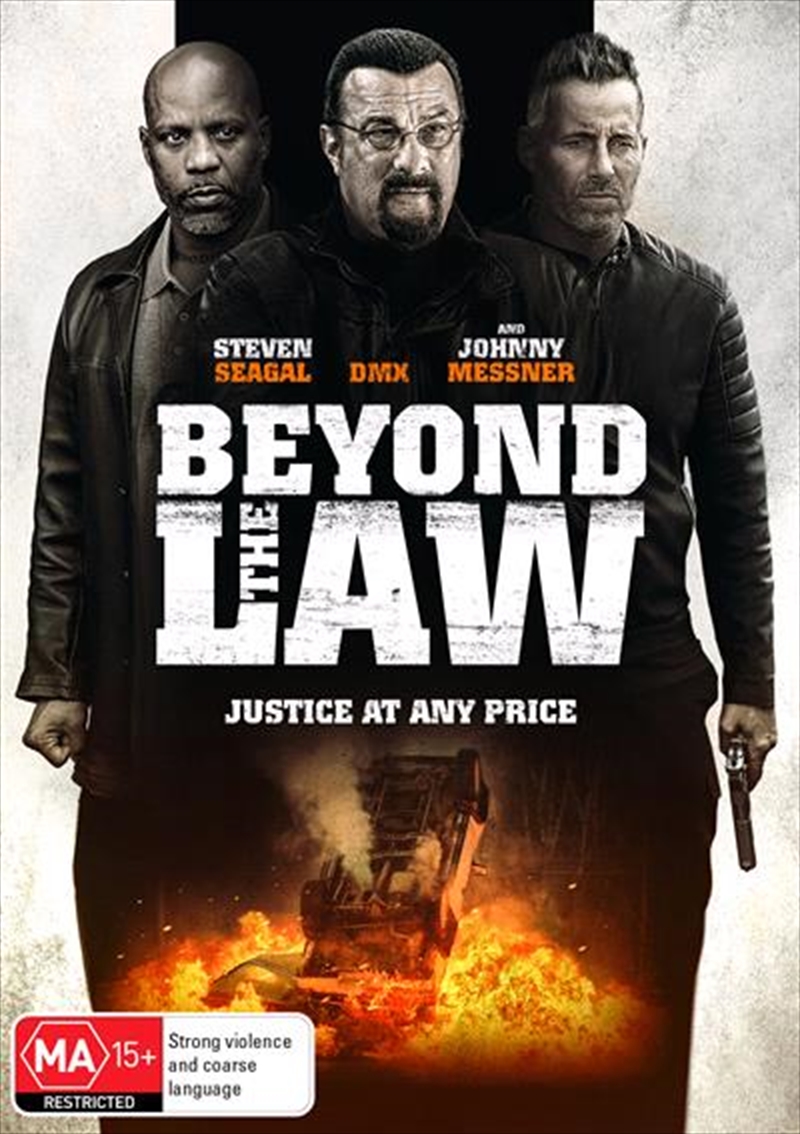 Steven Seagal, DMX, and Johnny Messner star in this action-packed thriller about one man's quest for justice in a corrupt city. When a former detective learns of the murder of his estranged son, he ventures back to the darkened streets he once knew so well. Armed, dangerous and with nothing to lose, he must take on the ruthless local mob in his mission for revenge.
TRAILER
DETAILS

Title: Beyond The Law