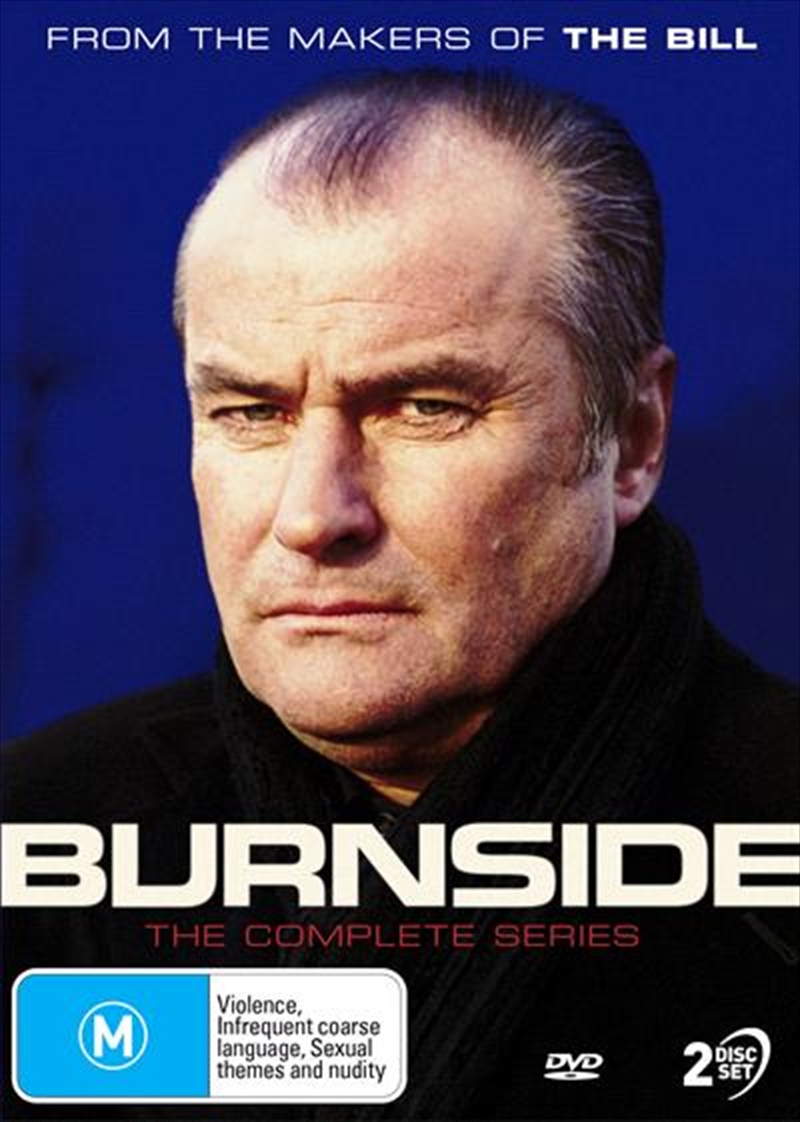 SEE MORE IN:
New Release DVD & Blu-ray New Release Television
DESCRIPTION
Christopher Ellison reprises his role as Frank Burnside, one of The Bill's best-loved characters, in this grittier, post-watershed spin-off, first aired in 2000. Having built his reputation on good detective work combined with his unique approach of putting suspects' heads down the toilet and making their lives hell Burnside is back on familiar form heading a crack unit in the National Crime Squad, Britain's equivalent of the FBI. In a series of hard-hitting investigations tackling big-league villains old adversary Ronnie Buchan topping his list rough diamond Burnside is joined by Dave Summers, a suave graduate who sometimes finds his boss's methods dubious, and the feisty Sam Philips, a wild-child with an instinctive flair for police work. His colleagues may be younger, fitter and trained in modern techniques, but both recognise that Burnside's way gets results
DETAILS